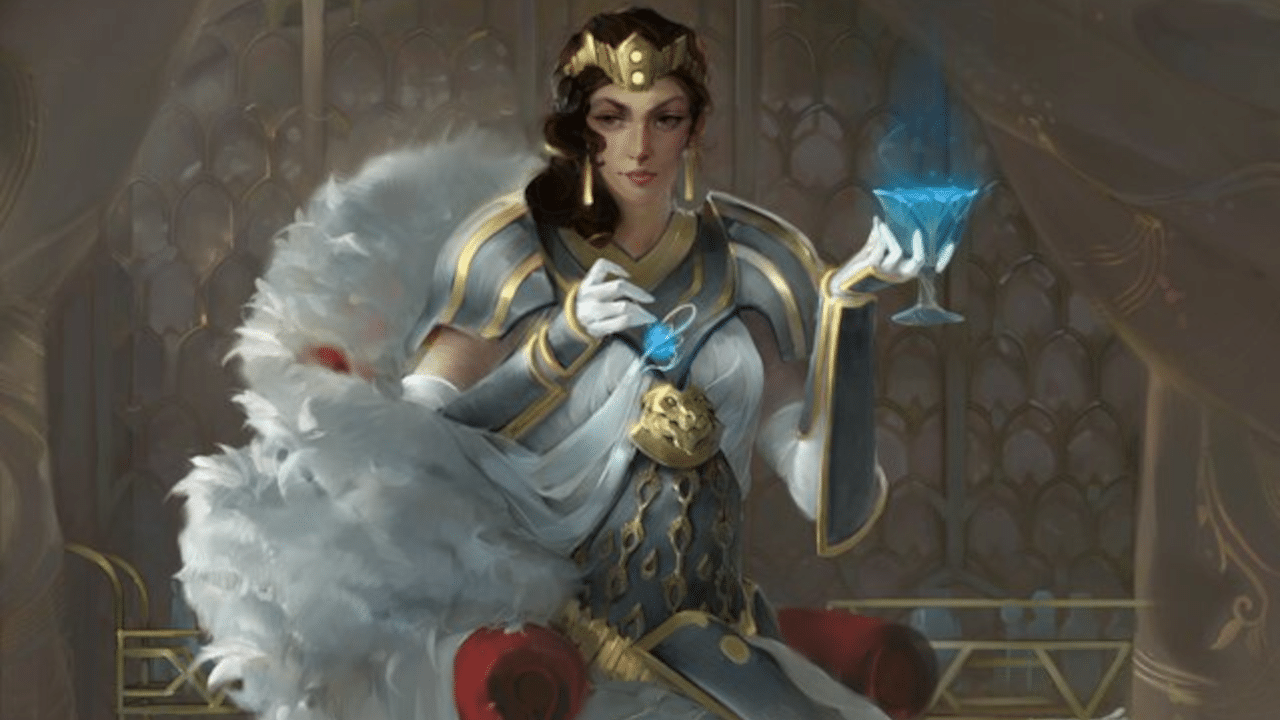 New Capenna Standard Shakedown is Here, These 3 Decks Could Be Meta

Streets of New Capenna has finally come out on Magic Arena and in Paper! Over the weekend there were a few tournaments with the new set for Standard, and the set is giving the format a real shakedown. Unlike new Standards in the past, this weekend’s events were chalk full of awesome new decks, and three of them could end up being Meta!

The event that we’re going go to be primarily focusing on today is Stream League 11. This is a tournament that I frequently play in, but also recently have been an admin for. So I get to see all of the decks in depth and how they perform. While the tourney was taken down by an old staple, Naya Runes, three new decks really stood out as great new additions to the format.

The first deck we have is Jund Midrange. This list comes to us from Jimmy Allen, AKA Jub_77 who took 3rd in the event. Jund got a lot of new toys in New Capenna, so it only makes sense that people would try and make things work.

Tenacious Underdog has proven itself to be a powerhouse creature, being a cheap recursive threat at most points in the game. The deck also get to utilize one of the stronger planeswalkers in the set Ob Nixilis, the Adversary. We can do a trick to copy this with Esika’s Chariot and get massive massive value out of this powerful planeswalker.

We also do get great use out of our new triome Ziatora’s Proving Ground and Riveteer’s Charm to really help the deck function. We play a straight forward midrange game plan, and look to seal the deal with our closers Goldspan Dragon and Titan of Industry.

The next deck is Esper Midrange. There were 2 different versions of this deck in the top 8, but this one comes to us from Scott Sawyer, AKA OKiScoop. Scott ended up taking 6th in Stream League with this new deck.

This deck is looks to take advantage of Raffine, Scheming Seer and some solid midrange threats like Obscura Interceptor to win the game. We take advantage of Connive to churn through our deck to find what we need.

We’re digging through to find more creatures, planeswalkers, and a great line up of non-creature spells to help keep the advantage on our side.

Lastly, we have Bant Festival. This deck comes to us from Alex Wiger, AKA SirHamilton1 who ended up finishing 14th. That being said, a near identical list won JarvisMoonbeam’s Birthday Bash tournament the day before.

Now this deck have many new spells, but what’s interesting is the color combination. We haven’t seen Bant a lot due to mana issues. But now we have a reason to play the Blue. Brokers Ascendancy is an absolute house of a card. This deck can build a very wide board and this can help that wide board grow very tall.

But what really ties the deck together is Spara’s Headquarters. The deck has some very diverse mana requirements. Having a triome to smooth out the mana is a huge benefit for the deck.

READ MORE: Ozolith? Is That You in New Capenna?

Standard is in a very interesting place and so we’ll have to wait and see how the format shapes up. These three decks are a great place to start if you’re not sure what to pick up, but want something new and shiny to try.