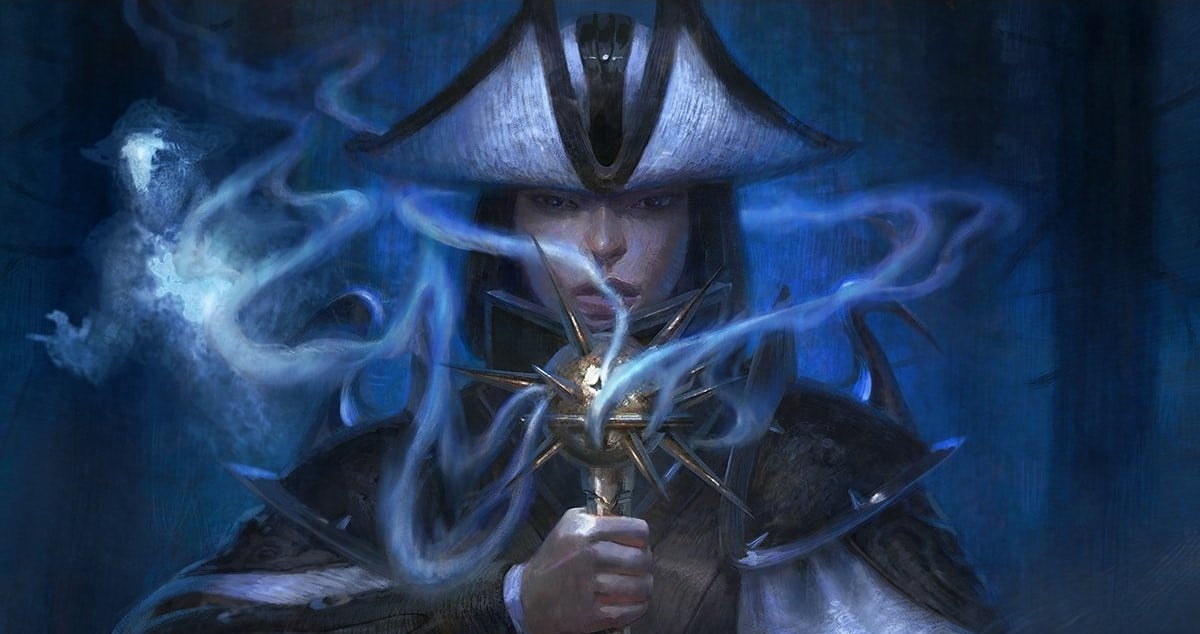 Anyone who watches YouTube may have noticed over the recent months that some of their subscriptions are miraculously disappearing. In their place is a strange subscription to ‘Tesla Live’ or other similar Tesla-like channels that feature Livestreams of Elon Musk talking about something. This doesn’t necessarily relate to Tesla itself, but instead seems to be an unknown source taking over all kinds of YouTube channels, including massive internet personalities that go far past the MTG community.

EDH Deckbuilding has Been Hacked

Multiple Reddit and Twitter posts have appeared throughout the day asking why EDH Deckbuilding’s channel suddenly disappeared. It took community members a few moments to realize that EDH Deckbuilding seems to have all of their videos taken down and replaced with ‘Tesla Live’ Livestreams like the one pictured above. The Redditor who posted this image also noted that you can still see EDH Deckbuilding’s thumbnail in the picture, further suggesting what many sources are now confirming.

The channel has since been taken down for breaking YouTube ToS guidelines. Many in the community wish YouTuber Demo the best in recovering his lost channel.

“holy cow. i just realize, the other day i saw some Tesla live stream pop up in my feed and was like why on gods green earth am i subbed to Tesla

but i shrugged it off. so that’s where it’s coming from” – azra1l

“I’ve seen a few other channels I’m subscribed to go through this. It’s reversible (those channels have since come back), but it takes a bit of time. Those channels all lost a bunch of subscribers while it happened, though.” – grandsuperior

Replies and well-wishes go on for quite some time.

While it’s difficult to talk about the channel after it’s been periodically taken down, EDH Deckbuilding talks about just that – building EDH decks. He covers a lot of quirky decks that are relatively budget-friendly. If you want to know more about this incident, you can check out the Reddit posts here and here.

This Tesla Live hack is pretty recent, but it has been going on for at least the past six months. The scam is affecting YouTubers of various sizes, from people with a few thousand subscribers to gigantic internet personalities like 100thieves’s Valkyrae, who had her account with 3.79 million subscribers hacked just last week. This video from Youtuber Akiradr13 explains what the hack looks like on Youtube and how people may be falling for this scam. I will reiterate here that these hacks probably don’t have anything to do with Tesla themselves, but Elon Musk did create an MTG card featuring his dog last year.

McCreamy, a Fortnite YouTuber with more than eight million subscribers, lost his account to the Tesla Live hack about six months ago. This was the most prominent YouTuber affected Akiradr13 covered, and this video goes over what McCreamy experienced during the hacking process. Fortunately, it looks like McCreamy has made a decent recovery and is back to making YouTube videos.

Recovery May Not be Easy

One topic that McCreamy and many other YouTubers talked about extensively was that getting help for recovering their channels has been a prolonged process. In Valkyrae’s case, it took her multiple days before YouTube responded to the Twitter message posted above. As of the writing of this article, she seems to have her account back, but six days have passed since she was Tweeted out about her channel being hacked.

Once you get YouTube’s attention, however, it seems that a full recovery is possible over a few days. There are various YouTubers with their accounts of falling for this scheme. The one thing that appears similar to all of their stories is that they got lured into a collaboration designed to target their channel that wasn’t real and downloaded something that caused the hack. For those potentially targetable by this, ensure you do everything you can to screen potential collaborations you receive through email, especially when they want you to download links. Hopefully, the community will not have to wait too long before EDH Deckbuilding returns to YouTube.

Read More: This MTG Card May be Banned in The Game’s Biggest Format!