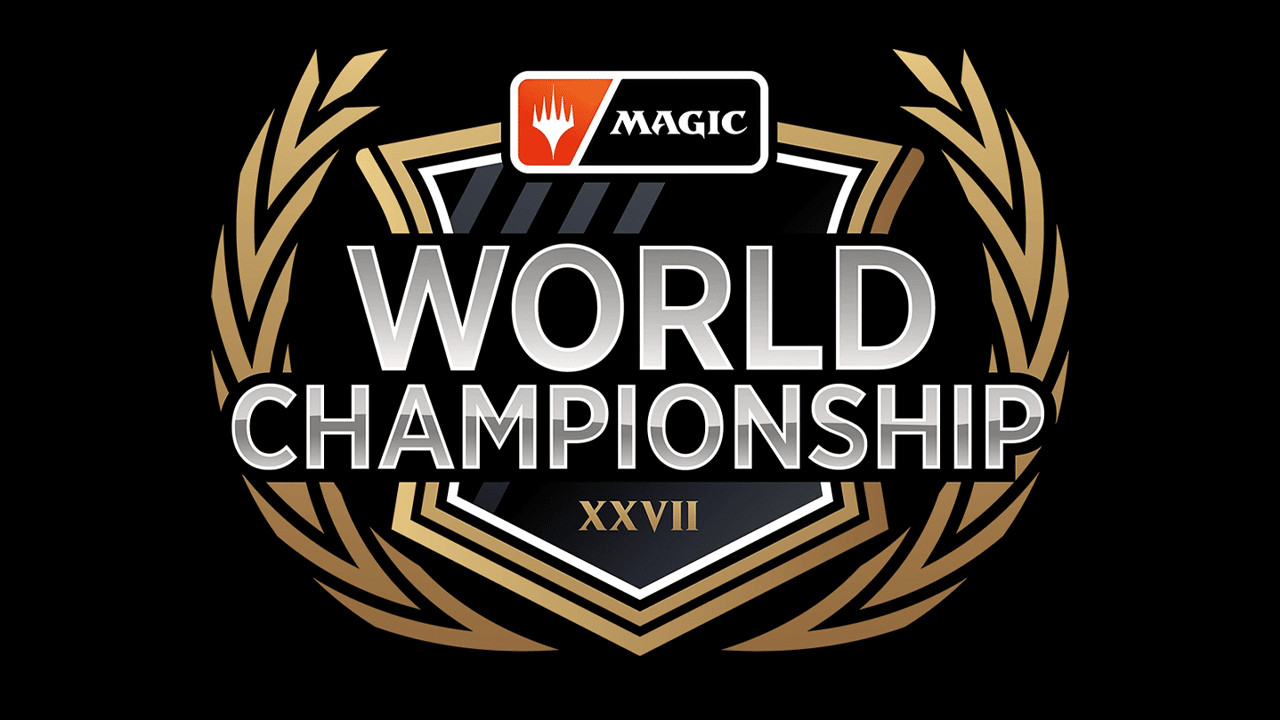 Leaks are something that is all too familiar with in Magic: the Gathering. From new card leaks, product or even event leaks, the community is used to these things happening. Well today, ahead of the Magic World Championships, the Standard deck lists for all the competitors was found on MTGMelee.

Fireshoes, over on Twitter has a thread with the visual deck lists for each competitor, and from this we can get a sense of what the metagame is going to look like.

Here is a look at the breakdown of the Worlds metagame.

This meta is pretty accurate to the ladder and other tournament meta that we’ve talked about. The Epiphany decks and Mono Green decks are the bulk of what’s going on in the metagame. Hopefully we’ll see if the other contenders in the tournament will be able to dethrone these two decks.

Magic World Championships starts on October 8th. The formats for the event will be Standard and Innistrad: Midnight Hunt Draft. You can watch it over on the Magic Twitch account. Who do you have winning worlds? What deck do you think will come out on top in Standard? Let us know in the comments!