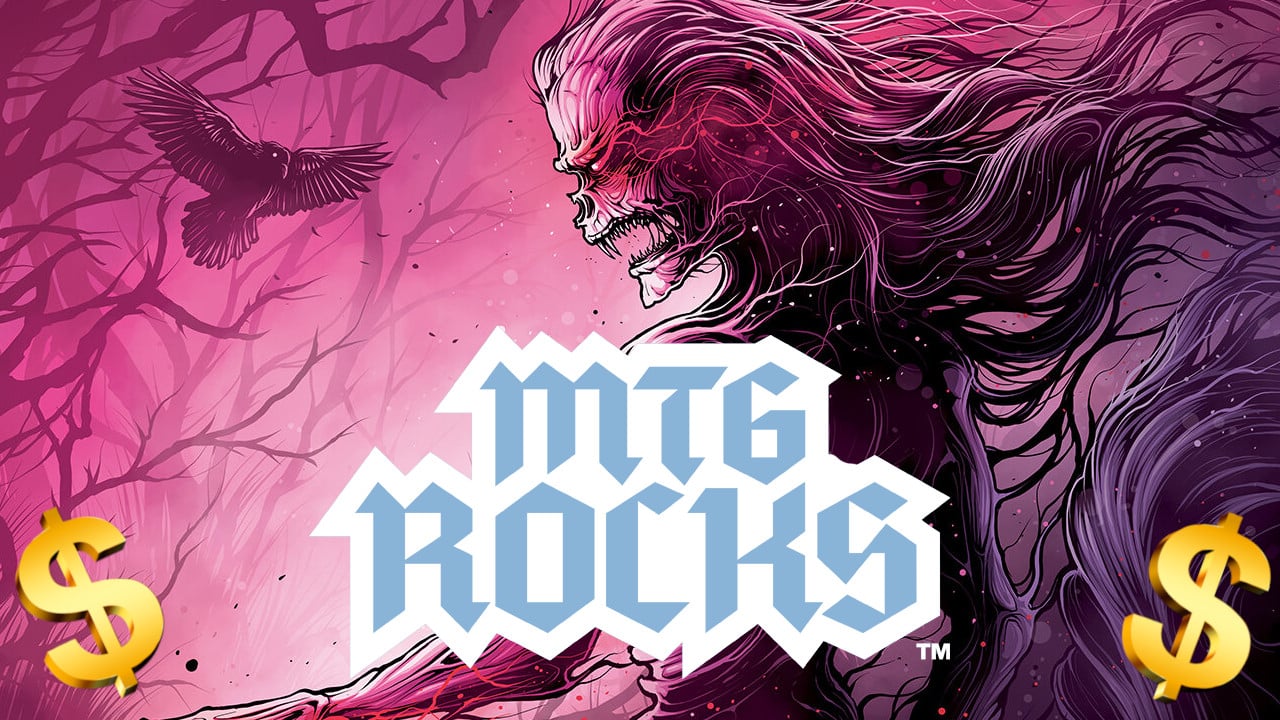 These MTG Vampire Cards Could Drain Our Wallets Dry

Innistrad: Crimson Vow is a little over a month away from release, so we should be getting spoilers for the set pretty soon. When that happens, the madness for vampires will begin. Yes, “madness” is a common ability seen on MTG’s vampire cards, but in this case, I am of course referring to hype. With hype, comes a raging demand for cards. With demand, comes increases in price.

This article is a continuation of a piece I wrote yesterday, What Will Happen to the Price of MTG Vampire Cards When Crimson Vow Releases? There are so many vampires in Magic: the Gathering‘s history that I couldn’t cover them all in yesterday’s article. I encourage you to check out yesterday’s article, as I give an in-depth analysis of exactly why and when vampire cards will begin to increase in price, using Midnight Hunt’s zombie-craze as an indicator.

In gist, there are two reasons vampires are going to rise in price. 1) Innistrad: Crimson Vow is a vampire-themed set. 2) We will be getting a preconstructed Commander deck titled Vampiric Bloodlines alongside the main set.

In this article, we’re going to look at some popular vampire cards and what could happen to their prices with the release of Crimson Vow. But first, I want to make a disclaimer:

I want to make it clear that I do not know what vampire cards will get reprinted in Vampiric Bloodline. But what I do know, is that whatever doesn’t get reprinted in the new Commander precon will receive a massive wave of demand and subsequently a spike in price. Again, at this point in time, all price projections are speculatory. The future prices of all vampire cards are entirely dependent on what comes out of Crimson Vow and Vampiric Bloodlines. With that said, let’s have some fun talking about the prices of vampires.

Captivating Vampire is not your average “lord” effect. Lord effects, named after Lord of Atlantis, refer to abilities that provide stat-buffs to all of your creatures, particularly of a specific tribe. This ability is a great way to apply pressure against a single opponent in constructed formats like Standard or Modern. They are still good in Commander, but just not as good because of the higher life totals and having multiple opponents.

This is one of the best vampires you can currently play in any vampire-themed Commander deck. In anticipation of Crimson Vow, Captivating Vampire has steadily been increasing in price. It was about $8.00 just a couple of months ago. Today, it is already $11.00-$12.00. This will definitely go higher if this card is not reprinted in Vampiric Bloodlines.

The second the Vampiric Bloodlines decklist is released, if Bloodghast is not reprinted in it, I’m personally buying a playset. Bloodghast is already a strong card in the Modern format, although not in dedicated vampire decks. It usually shows up in Dredge and the new Jund Sacrifice deck on the block. Depending on what kind of support we get for vampires in Crimson Vow, there could be a Modern vampire deck that comes out of it. If that happens, Bloodghast will likely be a part of it and increase in price accordingly.

Kalastria Highborn is pretty darn good for a two-drop. It is an “Aristocrats” (sacrifice) effect comparable to Blood Artist, another vampire that makes the best out of your own creatures dying. Both of these vampires work well with the currently most popular vampire Commander, Edgar Markovbecause they can deal damage to your opponents whenever a vampire (including tokens) die.

Kalastria Highborn is currently $4.00-$5.00 for the regular art version. Its store championship version, however, is about $45.00! If Kalastria Highborn does not get reprinted, I could see its regular art version rising to $8.00-$9.00. As for the championship promo, it could go even higher depending on how much hype there is for vampires in Crimson Vow.

In the past, Innistrad vampires have primarily had Rakdos (red-black) color identities, whereas Ixalan vampires were shifted to Orzhav (white-black). There’s still a chance Elenda gets reprinted, but I think it’s less likely than other vampires because of its color identity. This could make it a safer card to buy ahead of the vampire madness that will hit with Crimson Vow.

Vampire Nocturnus is a unique lord effect because it is conditional, but with added upside. Compared to cards like Death Baron that give a standard buff to a tribe of creatures, Noctunus relies on the top of your deck being a black card in order to buff your team. While this can be difficult to satisfy, Nocturnus also gives all your vampires flying, allowing for big alpha strikes with your entire team.

Vampire Nocturnus has had a few different printings but they are all around $8.00 at the time of this article. If it does not get reprinted in Vampiric Bloodlines, this could easily double. But even if it does get reprinted, the two different promos (the two rightmost cards) could hold their prices better because of their more limited supplies.