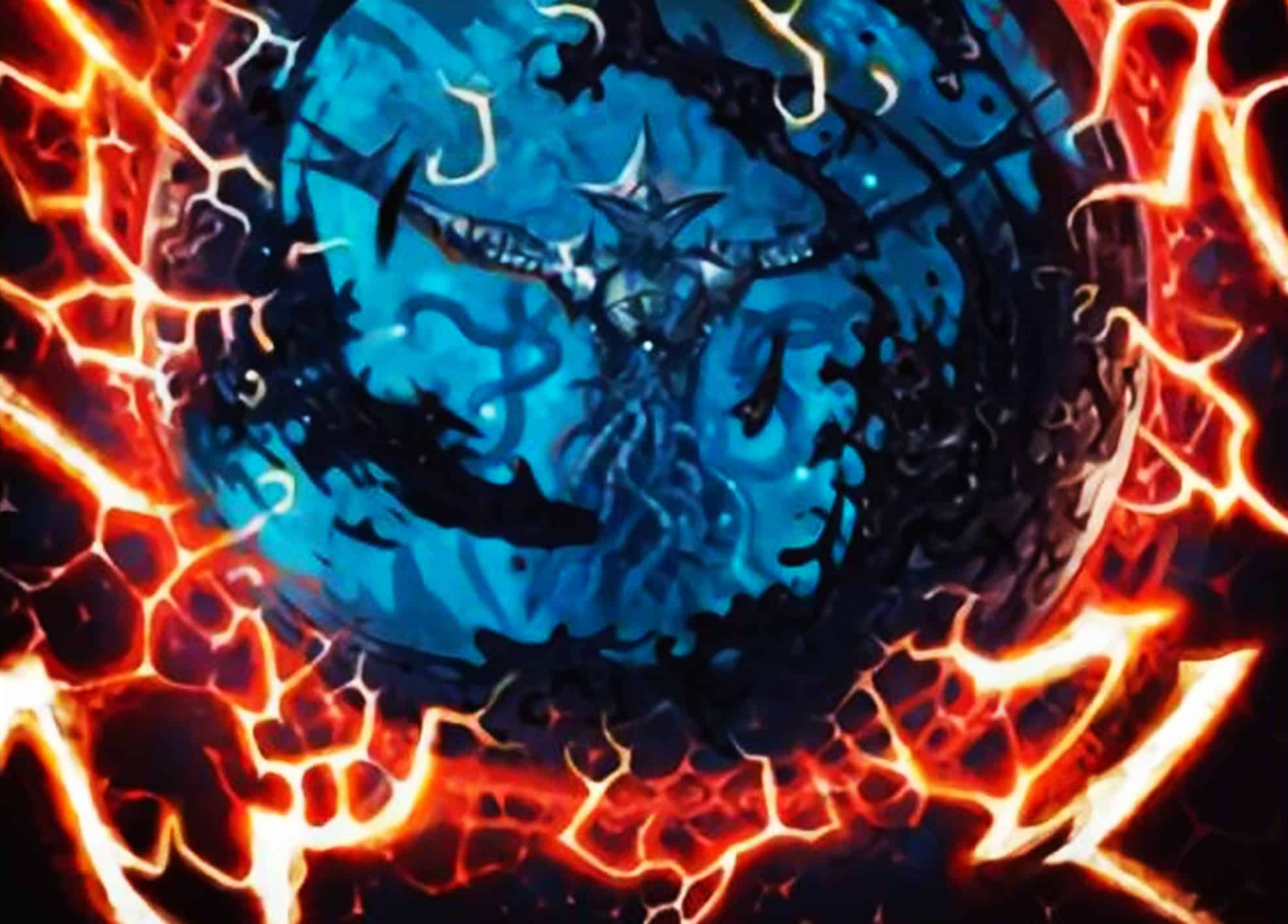 While the spoiler season for Phyrexia: All Will Be One began just a few days ago, one particular uncommon is causing competitive MTG players to lose their minds. It’s undeniable that this card has some strong potential in older formats, but the wide variety of takes has been… surprising, to say the least. Let’s dig into the Minor Misstep drama and why it’s one of the most popular topics in the MTG community right now.

Minor Misstep is an officially spoiled one-mana Blue Instant that does something simple but extremely powerful: Counter target spell with a mana value one or less. While this won’t be doing much outside of countering the odd Sol Ring or Swords to Plowshares at casual Commander tables, it does some pretty devastating things in Legacy, Modern, Vintage, and cEDH. To get an idea of the scary potential this card has, here is a list of relevant cards it counters in the Modern format alone:

Minor Misstep hits significant cards in every Modern deck, making it a strong possibility for the format. Besides Legacy, Mental Misstep may also be a strong cEDH contender but likely falls short of its potential in the two formats above. The bigger issue when discussing Minor Misstep is that a lot of players do not agree if this is a sound card or not.

Is Minor Misstep Even Good?

It seems the entire competitive MTG community is shining a light on this counterspell, and everyone has a widely different take to share. The most common takes by the community seem to boil down to the statements as follows below. Do keep in mind that the most common take isn’t always the correct one:

One big thing missing from Minor Misstep to be an absolute all-star in the Modern format is to address cards with larger mana values that only spend one or less mana to cast them:

“God damnit they could have made this awesome by including “OR if no mana was spent to cast it” to deal with those Elementals. What a missed opportunity.” – FFIXwasthebestFF

What Could be Better?

For reference, in the Modern format, there are a series of Evoke Elementals that were released as Mythic Rare cards in Modern Horizons Two. Aptly named Solitude, Subtlety, Grief, Fury and Endurance in WUBRG order, you have the option to exile a card from your hand in the matching color to Evoke these cards for free. The downside is that after they enter the battlefield and do their powerful ETB effect, they die. There are ways to recur these creatures, like Undying Malice and Ephemerate, but that’s a story for another time.

The point is that many cards in the Modern metagame require one or less mana to cast that are not countered by Minor Misstep. Even though Modern players commonly cast Leyline Binding for one mana, its mana value is six, meaning Minor Misstep will not work. Ironically, there is a counterspell that does work in these situations called Nix. This one mana counterspell from Time Spiral only counters cards that did not have mana spent to cast them.

Like Modern and Legacy, it’s easy to see Minor Misstep’s implementations in cEDH. There are a ton of mana rocks that this card hits and many popular interactive options that it can stop to – at least until yet another piece of interaction counters it.

“I think this is cEDH playable. Obviously nothing will be as good as Mental Misstep but hitting Crypt, Petal, LED, the legal moxen, Jeweled Lotus, etc is really nice.” – AvatarofBro

This may not come as a surprise to seasoned MTG players but, generally, countering mana rocks in cEDH is not really something you want to be doing. You aren’t getting rid of your opponent’s win conditions, just how fast they get to them. You’re also, generally, taking inefficient routes to do this by holding up mana. CEDH is a fast enough format that one mana definitely matters in terms of development. The kicker here is, unlike in a two-player game, only you and one opponent are being slowed down by this. The other two opponents are essentially at an advantage after this exchange, which is not a favorable position for the player casting Minor Misstep. If this were a better piece of interaction in the cEDH format, that would be different. This comment highlights the perspective explained in this paragraph from the cEDH subreddit.

For those interested in making Minor Misstep work, this is the majority of the community’s current consensus on its viability. Notably, there are a lot of Modern players, in particular, who think this card is completely unplayable in the format. Personally, I believe Minor Misstep could be a one-of in main decks that want it if it covers enough of the metagame, which I think it does. The card could also be a decent sideboard choice. For reference, Void Snare currently sees a good amount of Modern play, and Minor Misstep counters a lot more cards than Void Snare does. The difference, however, is the cards that Void Snare is played to cover cards that generally end the game when resolved (see Underworld Breach). No matter what your take on Minor Misstep is, it’s undeniable that the card has many MTG players excited.