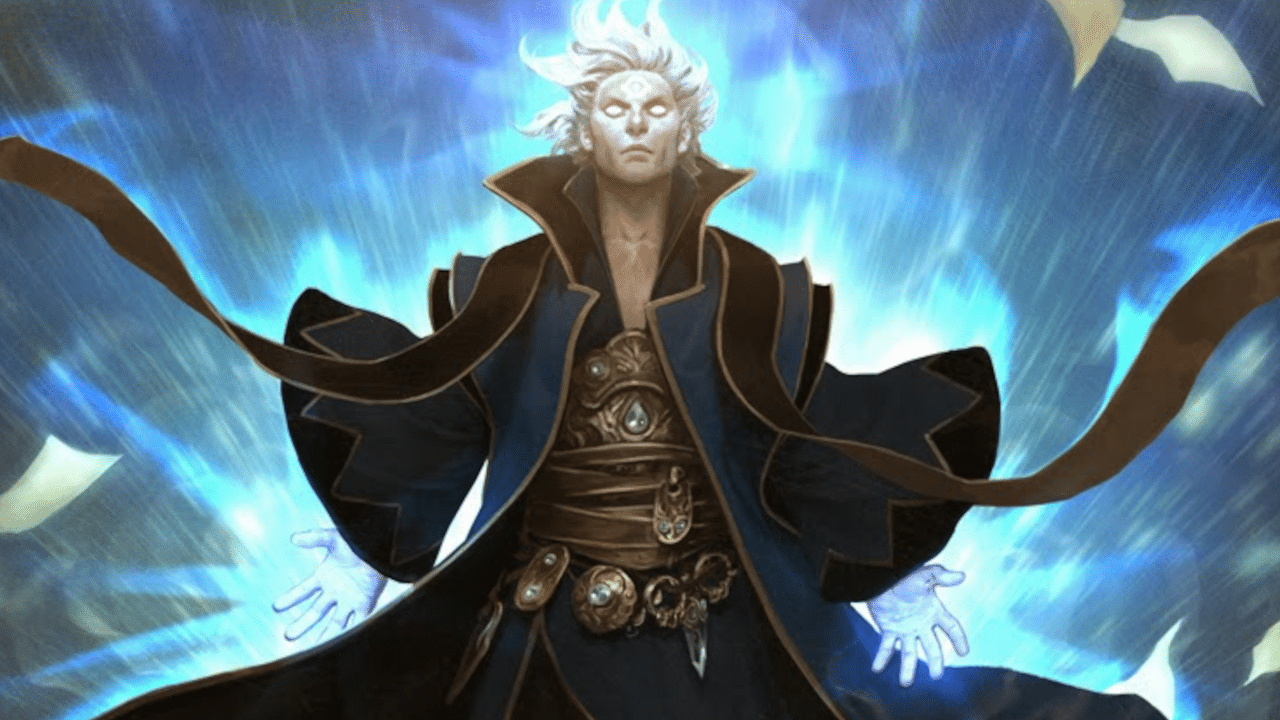 We have talked a lot in the past about one Robert Taylor, AKA Fireshoes. He’s a staple figure in the Magic: the Gathering community, being a wealth of good vibes and useful information. He’s always down to do something a bit spicy and he’s got something truly amazing today for us. For a competitive event, he’s building one of Magic’s most wild decks, and he’s doing it for Charity!

Over on Twitter, Fireshoes has a thread calling on the community to take some action!

For the upcoming NRG Series Modern Trial this Sunday, Fireshoes is putting together a Battle of Wits deck. Now here’s the twist! If you donate $20 to his Extra Life Campaign, you can pick a card to go into the deck!

That’s a really fun way to build this deck because with Battle of Wits decks, you have access to more than 200 cards in the deck, so no build is the same. If you want to see what’s been contributed thus far, here’s the decklist that Fireshoes is keeping updated as more cards get added. At the time of writing, there’s only 87 cards, so there’s plenty of room to have cards added!

If you want to contribute to a great cause and make your mark on the deck, definitely head on over to the Extra Life Donation Page and donate! Donations will be live until this Friday afternoon, unless you are going to be at the team event on Saturday, then you may be able to sneak a donation.

What is Extra Life?

For anyone who isn’t familiar with Extra Life, they’re a charity that helps raise money for Children’s Miracle Network Hospitals all around the country. Streamers and gamers from all over do streams to help donate to these hospitals. You can learn more about their partnerships and how to get involved here.