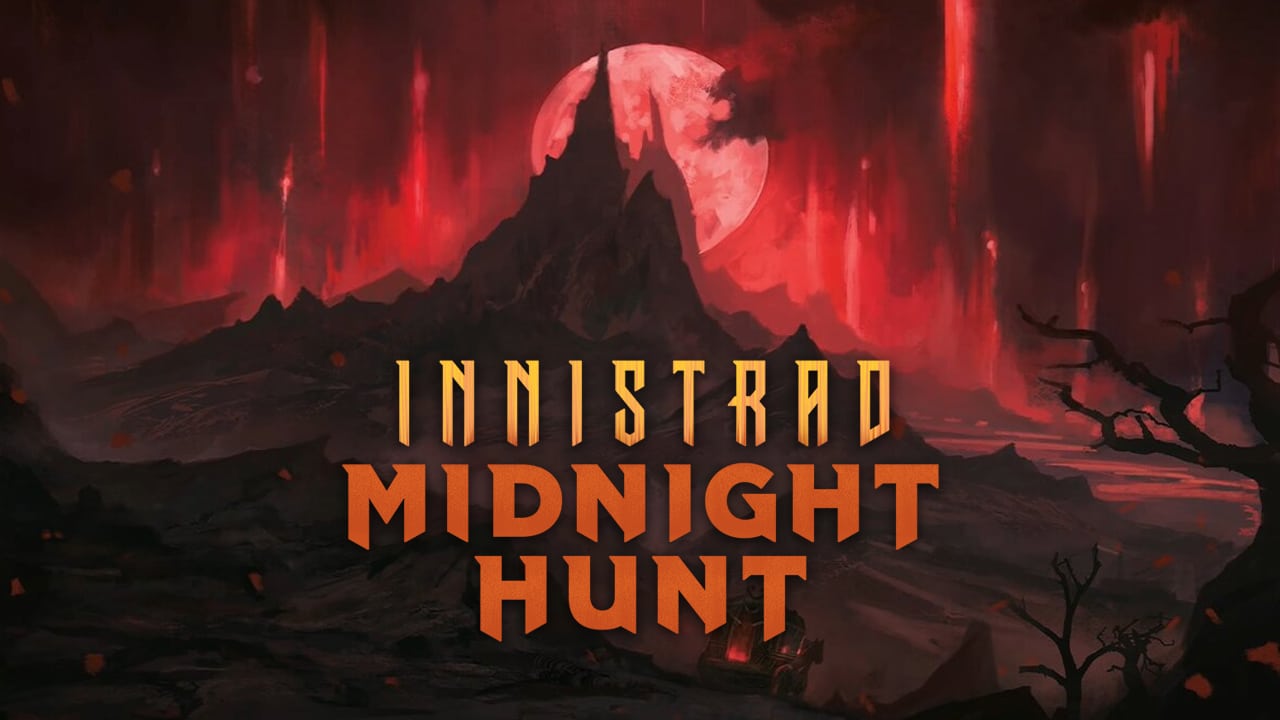 MTG Cards We'd Like to See in Innistrad: Midnight Hunt

With the hype building up for the third visit to Innistrad, we’re thinking about the cards we’d like to see in Innistrad: Midnight Hunt. The upcoming set promises Werewolves, the return of Wrenn and Seven and other loved tribes such as Zombies.

If you want to sink your teeth in further, we have a dedicated preview gallery for Innistrad: Midnight Hunt which will be updated as cards are revealed.

When Wizards of the Coast previewed a snippet of Midnight Hunt on WeeklyMTG, we saw a flavorful callback to Champion of the Parish from original Innistrad.

Unfortunately, the fate of the Human Soldier is an unkind one. Now returned as Champion of the Perished, you have a card with the same abilities but boosts alongside Zombies instead. With this flavorful design, it’s got us thinking, what if we saw more cards that shifted into the Zombie typing?

Imagine Thalia, Guardian of Thraben or Thalia’s Lieutenant zombified but keeping their original abilities. Despite the shift into Black (or even Blue), it would be great to see Zombies receive dedicated support for the tribe. Zombies are on the cusp of being playable in Modern and Pioneer, but just missing a handful of cards to push them over the edge. Certainly, Champion of the Perished is a step in the right direction but we’d like to see more.

As the name Midnight Hunt suggests, there’s an expectation to see Werewolves in the set. It’s expected that we’ll see the return of Arlinn Kord if the promotional set art is any indication, but what about creatures?

Head Designer at Wizards of the Coast (WotC) Mark Rosewater already confirmed there won’t be a Werewolf Commander precon with Midnight Hunt‘s release. With that, let’s hope for some playable and dedicated Werewolf cards for Commander and constructed players alike. Both Shadows Over Innistrad and Eldritch Moon left little to the imagination for the tribe, and Werewolves could do with an aggressively costed lord to get things going. Let’s hope both Midnight Hunt and Crimson Vow can throw a bone to the underloved tribe, as there are players who are dying to build something successful or competitive.

The original Innistrad block brought us some excellent cards which are still seeing play in eternal formats today. Ghost Quarter and Lingering Souls were pivotal in Standard back in the day, and it would be excellent to see these roleplayers come back again in Midnight Hunt.

While it’s unlikely we are going to see Snapcaster Mage reprint anytime soon, but it would be great to see an updated version, suggested callback, or a ‘fixed’ iteration of the card. Innistrad is oozing with flavor, and we’d like to see WotC take full advantage of that with both Midnight Hunt and Crimson Vow.