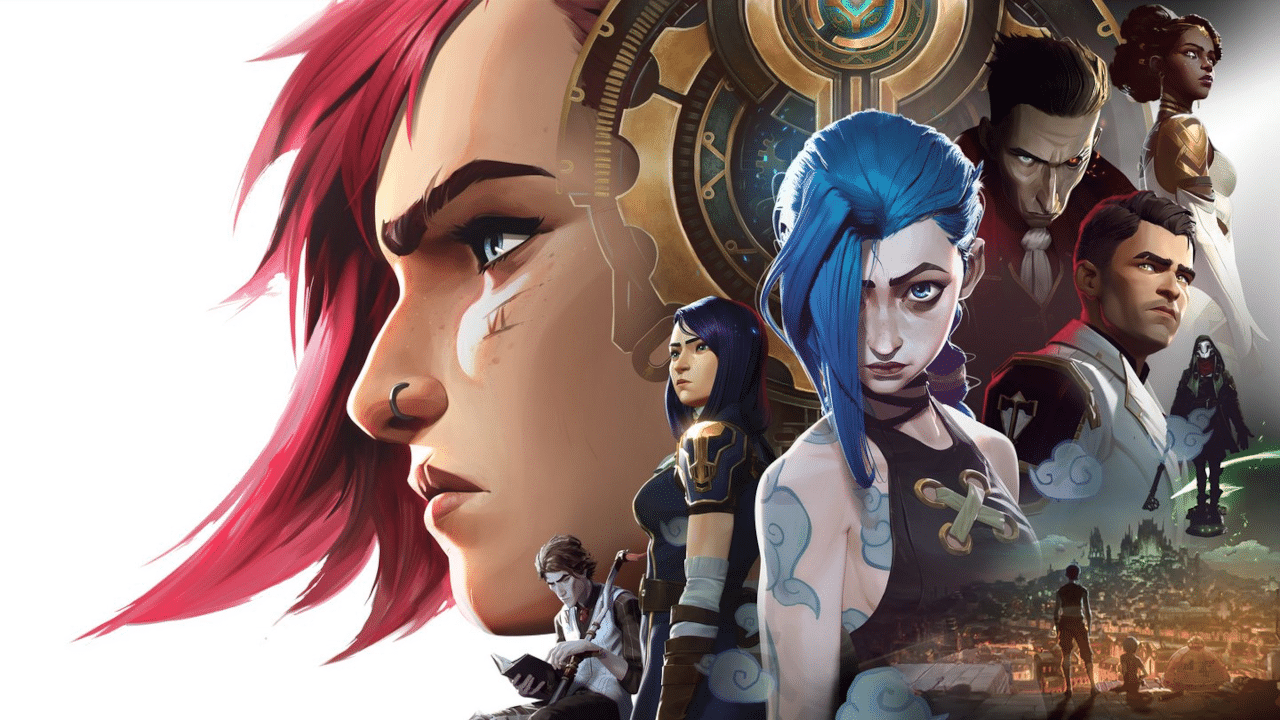 Wizards of the Coast is pulling out all the stops when it comes to Secret Lairs and the cross overs that come with them. We recently saw that Wizards was teaming up with Riot Games to make an Arcane Secret Lair. Similar to the Stranger Things Secret Lair, we now know what bonus cards come with the Arcane version.

Thanks to an IGN Exclusive, we know that there’s 2 cards coming with the Arcane Secret Lair.

First off, we have Gromp, who is an alternate, renamed version of Spore Frog. Gromp is an well known League of Legends character for those who play, and it’s a really cool thing to see it make an appearance here.

The other card that we have is Summoner’s Rift, as an alternate to Command Tower. This is similar to the extra card in the Stranger Things version where there’s an iconic location from the game being showcased in a card. Where this is different is that Hawkins National Laboratory is a brand new, mechanically unique card, where as Summoner’s Rift is only a reprint.

Arcane was Riot Games‘s first attempt at a Netflix show to tell some of the stories of the characters in the world of Runeterra. It was met with overwhelming positivity, being heralded as a masterpiece by many outlets and critics. The overall success of the show lends the question, could we see future Arcane or League of Legends products?

I think that a very easy product to make would be another Secret Lair. What would really get me excited though is if there was a Commander preconstructed deck series, possibly based around the different Nations of Runeterra. This definitely would require the creations of some mechanically unique cards for characters and spells, but that’d be an awesome experience to mix in with regular Magic cards.

Do you think Wizards should do more Arcane cards? What products would you want to see? Let us know in the comments!