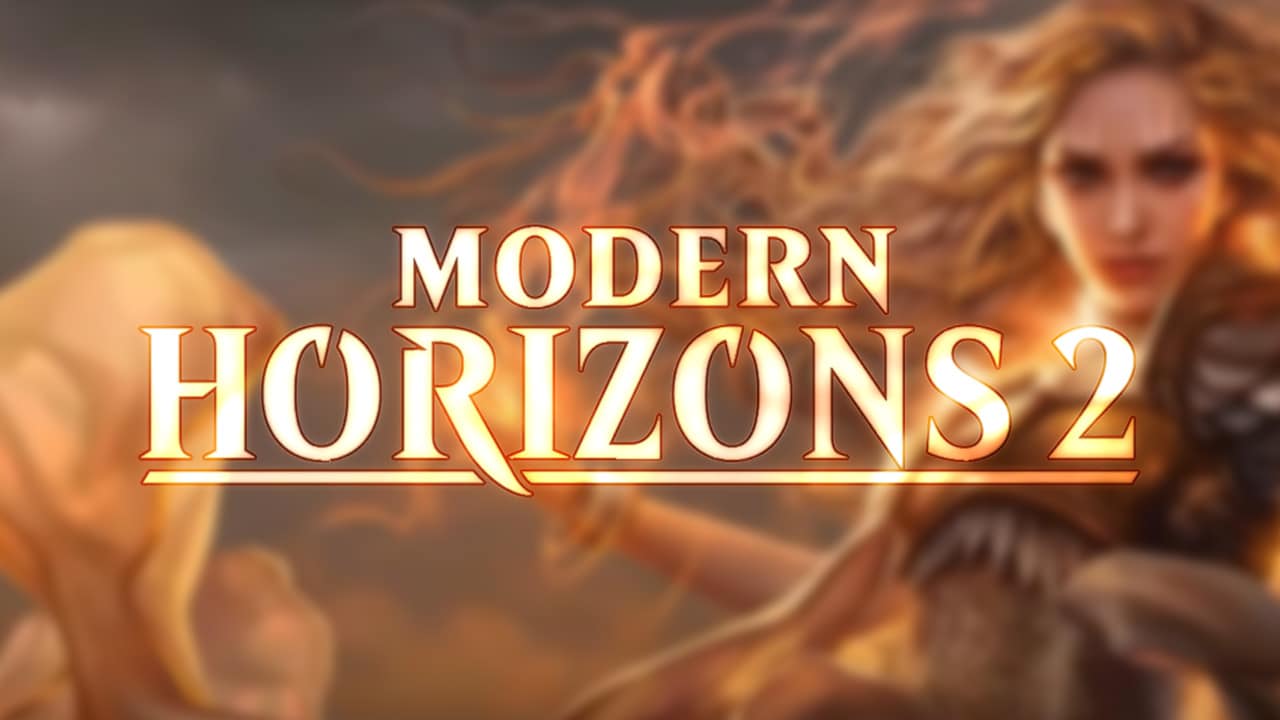 Details of Modern Horizons 2 dropped today via the WPN Wizards of the Coast website.

Modern Horizons 2 is the next supplemental set that focuses on introducing reprints and new cards into the Modern format. Modern Horizons 1 came out in April 2019 which caused quite the stir with Hogaak, Arisen Necropolis dominating the format until it’s banning back in August 2019.

Despite these criticisms, the set proved to be popular and we’ll see Modern Horizons 2 drop on June 11th.

Read More: Modern Is a New Format After The Bans

One tidbit we do know about Modern Horizons 2 is that the enemy fetch lands will be featured at rare. This is a different approach from Modern Horizons 1 as this does include a couple of already Modern legal reprints. Either way, it’s exciting to see what comes from the set when the previews drop around May time.