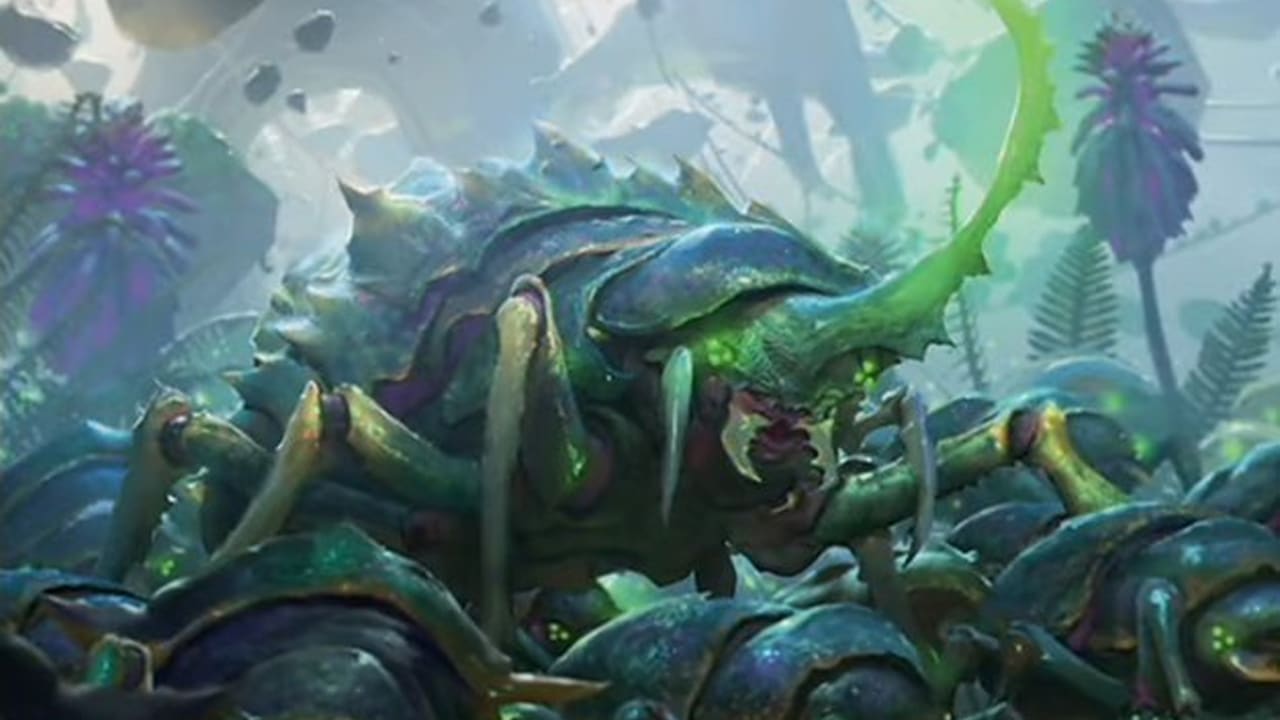 As we’ve covered several times already, MTG Arena is far from perfect. Whether it’s the complaints about Alchemy, the lack of a campaign, or the limited social options, it feels like there’s always something to complain about. Unfortunately for Wizards of the Coast, however, those are far from the end of MTG Arena’s problems.

Alongside everything else, MTG Arena’s competitive matchmaking has also been under scrutiny recently. Matchmaking shouldn’t be a significant issue using the Glicko-2 rating system, which is also used in games such as Chess.com and Counter-Strike: Global Offensive. Unfortunately, MTG Arena is plagued by a major bug that makes matchmaking easily exploitable.

Thanks to the antics and analysis by Arena player and Twitter user @Hareeb_AlSaq, we have a somewhat accurate idea of how Arena’s matchmaking system works. With Match Making Rating (MMR) data not publicly displayed, Hareeb had to dig through the game’s files to discover much of what we now know. Hareeb did this while making a name for themself on Arena in 2021 by conceding an excessive number of games.

Throughout their research, Hareeb determined that five distinct rankings in MTG Arena exist behind the scenes. They do not have official names. However, Hareeb calls them Mythic Constructed, Mythic Limited, Serious Constructed, Serious Limited, and Play.

For starters, all games played in ranked queues or pay-in events affect the Serious ratings. These ratings are conserved from month to month and seemingly don’t decay over time. The Play ratings are determined via the more causal Play and Brawl queues. For both these queues, players start at a rating of 1500, RD of 350, and volatility of 0.06.

As you might expect from its name, only games played while in Mythic count towards the Mythic rankings. Unlike the other rankings, these are determined slightly differently, as initial Mythic placement is defined as a function of your Serious ranking. For example, if you have a high Serious ranking, you’ll likely enter Mythic at a higher placement. If you’ve been exploiting the ladder or are a new player in the game, you’ll likely enter Mythic at the very bounds of the rank. Unlike the other ranks, the Mythic rankings reset every month.

As Hareeb notes in their analysis, Glicko-2 isn’t a zero-sum rating system. Typically, this ranking system has players gaming more MMR than the opponent lost and vice versa. This is not always the case in MTG Arena, however. According to Hareeb, when you lose a match, the Glicko-2 system operates correctly, deducting you the correct MMR. When you win a game, however, the ranking system registers that you instead beat a clone of yourself, rather than your actual opponent. This causes higher-rated players to win more points than they should do, making games positive-sum.

Simply put, this is a significant problem for MTG Arena’s matchmaking. Since more points are being gained rather than lost, the entire ranking system has been inflating over time. This causes most players’ MMR to sit around 4000, rather than the intended median rating of about 1500. Hareeb notes that their play rating is 5032, and they’ve not been trying too hard to achieve that feat. If the data were correct, Hareeb’s rating means they would be expected “to only lose to the median player one time per tens of millions of games.” Clearly, something is amiss.

In a vacuum, this baffling bug wouldn’t be the most pressing issue; however, as we noted, new MTG Arena players start with an MMR of 1500. This puts them far below the curve of where they’re meant to be. This makes rising the MMR ranks incredibly difficult, as players are spread out over a farcically extensive range. Reaching the median 4000 MMR rank as a new player will take winning an absurd number of games.

It Gets a Whole Lot Worse

New players being forced to grind for countless hours to reach the median MMR is obviously wrong, but there’s an even bigger issue. Due to the vast gamut of player rank, new players can grind their way to Mythic with a functional but ultimately uncompetitive deck. This is thanks to new players only facing other new players on their grind to Mythic. This shouldn’t be possible, but in MTG Arena, the gap between a new player’s MMR and the median is problematically vast.

Once again, on its own, new players getting a taste of Mythic and being swiftly crushed isn’t the worst thing. Once again, however, this is just the tip of the problematic iceberg. The real problem with MTG Arena’s MMR is that it’s exploitable thanks to rank floors and conceding. While it takes some time, veteran players can easily concede many matches to plummet their rank below the 1500 starting MMR threshold. This allows these players to do an entire Mythic climb, only playing against new and weaker players. This essentially guarantees that exploiting player the Mythic rank.

This matchmaking quirk also seriously cheapens the otherwise enjoyable Bronze to Mythic challenges. Without spending months lowering your Season rank each time it resets, there’s no way to go back to Bronze without starting a new account. This puts veteran players in the pool of new players at 1500 MMR. These adorably fresh-faced players are far easier opponents, which seriously cheapens the difficulty of the challenge.

What Can Wizards Do?

Whether it’s a bug or a feature, Wizards of the Coast needs to fix this issue. It’s not bad that new players play against one another, but the system is ripe for exploitation.

While it would be a step in a positive direction, fixing this bug wouldn’t entirely solve the MMR-based issues. Ultimately, WotC needs to bite the bullet and reset everyone’s MMR rank. While not an ideal solution, this should happen sooner rather than later, as it is only going to get worse.

Wizards of the Coast may not have yet done anything to fix this bug, but we wouldn’t recommend doing it yourself. There’s a non-zero chance that Wizards may hand out punishments to players who’ve abused the game’s matchmaking, after all.