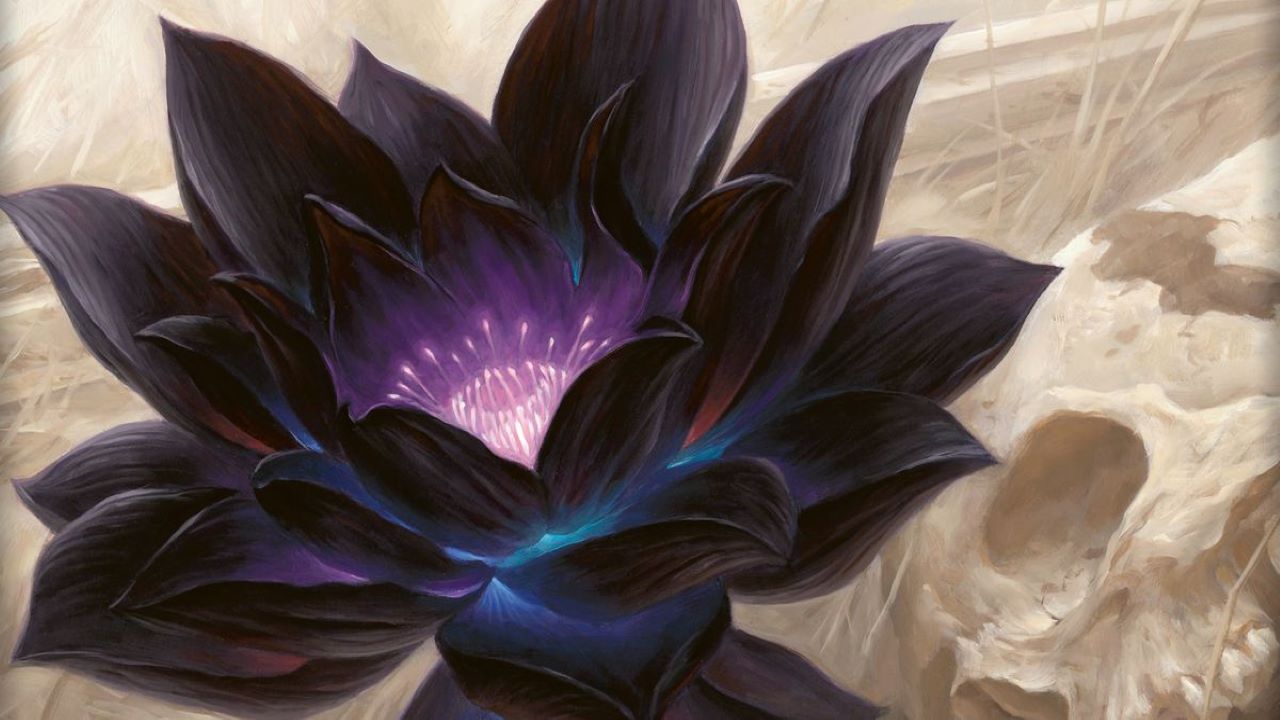 No game is ever perfect. There are generally issues that creep up with any game, especially multiplayer ones. Magic: the Gathering is no different. An issue that has crept up over time and is now gaining some traction in the community is a major problem, and it seems that Wizards of the Coast isn’t responding to it.

NOTE: Please DO NOT do this. We don’t condone this behavior. We want to bring exposure to it to help bring about change to the situation.

The issue that we’re talking about is Win Trading. This is something that often can come up in multiplayer games, where players queue into a match against a friend in a relatively deterministic way, and trade wins for profit. This is blatantly cheating, and should NOT be done. There’s a few instances where this has occurred.

The first is on the Magic Arena ladder, where some 1 person with 2 accounts raced up the ladder to hit Mythic on both accounts. Then they proceeded to queue with both accounts during a time of low player population, and often times both these accounts would be in the same game. One would concede to the other effectively boosting the ELO of the winning account such that no one could ever reach Mythic #1.

The other instance of this happening is on Magic Online in Vintage. IamActuallyLvl1 on Twitch put up a clip and explained how it works.

This method is a bit more involved, but has far higher returns. This seems to be happening in the Vintage League queues, where the number of players there are far lower than a format like Modern. Effectively, the same thing is happening here that is happening on Arena.

One person with multiple accounts will queue up into this league during the early hours of the morning when there is the fewest number of players online. If they queue into their other account, then one concedes to the other, with 1 account going 5-0 and another going 0-5.

Should they happen to find another person in the League queue, then the cheater signs in on another burner account, queues into the random person, and holds them there for 25 minutes (the clock duration on MTGO), taking a single action before the inactivity timer runs out. This allows the main 2 accounts continue to queue into each other. Yes, the random person gets effectively a free win, but wastes 25 minutes of time.

READ MORE: Is $50 Too Expensive? – A Near Perfect Solution to MTG Arena’s #1 Issue

Why is this a problem?

Win Trading is a very serious problem. Why? For one, it’s cheating, plain and simple. Players have been life time banned from games for doing this in other esports titles. Another problem is that this is a way to make money. How so?This all stems from the prizing structure for Leagues on MTGO.

Above is the breakdown for prize structure for constructed leagues on MTGO. At 5 wins, you get 150 play points, as well as 11 Treasure Chests. Now at 10 tickets, or 100 play points per entry, you’re earning 150% of the cost back in play points, which in theory doesn’t let you go infinite. That’s where the Treasure Chests come in. Each chest can be sold to a bot for around 2.4 Tickets per chest.

At 11 chests, you’re walking away with 26 tickets. Trade 10 of those to the losing account to reenter the League, and you walk away with 16 tickets in profit. Do this enough times, and you wrack up an insane number of excess tickets, which can then be sold off (against ToS) using 3rd party RMT (Real Money Transaction) for quick cash.

The third issue here is that it’s affecting players who are legitimately trying to play games of Vintage. Vintage is the most accessible way for players to enjoy the format, the paper barrier to entry is so high, and win trading completely destroys that.

The real question is why is this even a problem? It seems like such an easy thing to regulate, with regular bannings on accounts that exhibit this kind of behavior. Despite repeated attempts at reporting these accounts and attempting to gain the attention of WotC, very little if anything is being done about this issue.

What we’d encourage anyone to do, even if you don’t play Vintage, is to report any accounts that you find that are doing this. Whether it be on Magic Arena or Magic Online, this is blatant cheating, and should not be allowed. Hopefully, with enough community attention brought to this issue, something will be done to fix it.

READ MORE: The Breakout Cards and Decks From the Neon Dynasty Championships and More