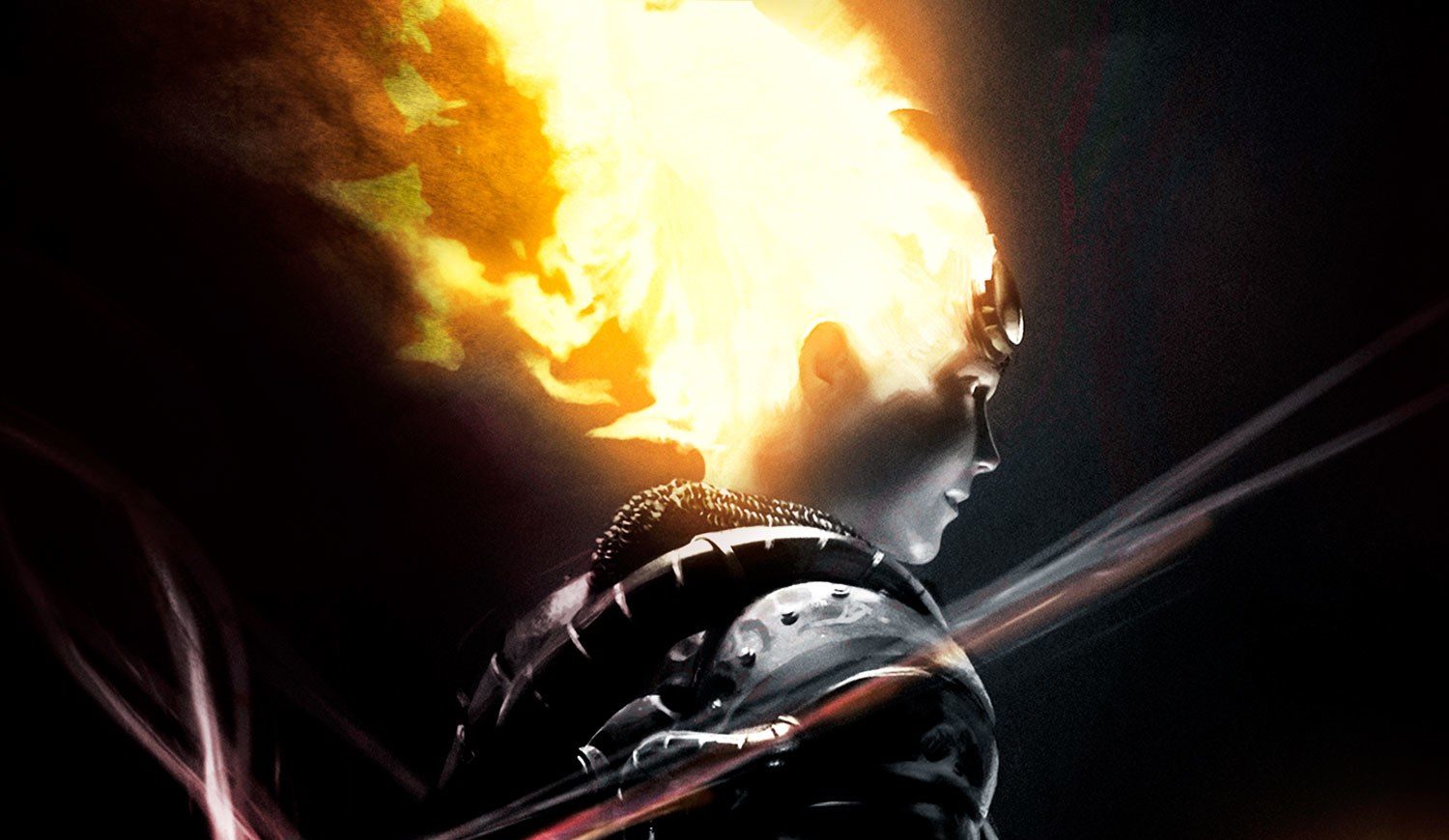 When the project was originally announced in 2019, Netflix stated that the Avengers: Infinity War/End Game directors, the Joe and Anthony Russo, would executive-produce the animated series, with head writers Henry Gilroy and Jose Molina.

According to the report, the Russos and their team departed early in the process over creative differences on how to best adapt Magic: The Gathering.

New Creative Team for the Magic: The Gathering Netflix Series

“I’m grateful to the Russos for bringing me into the world of Magic: The Gathering – specifically, over dinner at one of their go-to Cleveland restaurants,” Kline said in a statement.  “Magic is one of those rare intellectual properties with such a wellspring of mythology that ‘picking and choosing’ is half the battle. Every single person working on the series understands how beloved this universe is – and feels both the exhilaration and tremendous pressure that comes with translating Magic across mediums.”

Netflix partnered with Hasbro and Wizards of the Coast (the toy-maker’s division that publishes Magic: The Gathering and Dungeons & Dragons products) for the upcoming Magic: The Gathering TV series. Entertainment One, the independent studio that Hasbro subsequently acquired, is representing the company on the animated series.

Related: Magic: The Gathering Showcase 2021 Will Announce 2022 Sets and More

Wizards of the Coast, Netflix, and eOne shared a joint statement:

“While the Russo Brothers are no longer part of the animated series, their passion for the game combined with their early creative perspective and input helped us to shape the project to a place where we believe fans of the game and those new to the ‘Gathering Universe’ will enjoy the series and discover what millions of fans around the globe have known for the past 25 years.”

Netflix hasn’t announced an official release date for the upcoming Magic: The Gathering series yet, but it’s expected to release within a few years; hopefully by 2022. You can read more details about the upcoming series here.