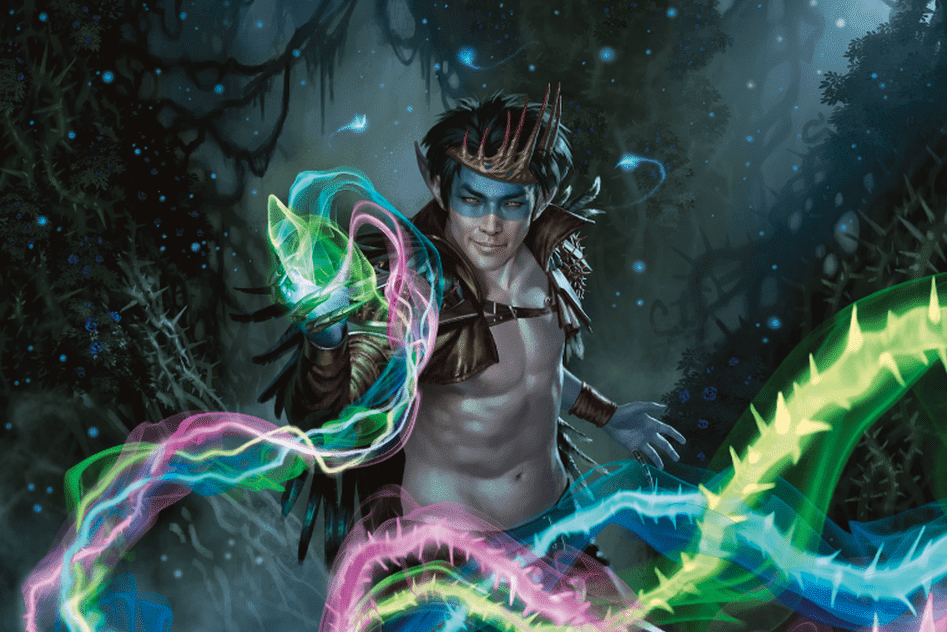 Magic: The Gathering Arena Bringing Back Banned Cards Like Oko, Thief of Crowns & Teferi and Rebalancing Them

Oko, Thief of Crowns and other banned cards will be back but not as overpowered as before.

Magic: The Gathering Arena is bringing back banned cards like Oko, Thief of Crowns and Teferi, Time Raveler in an upcoming digital event next month. As part of the Summer of Legend announcement, Wizards of the Coast announced that an MTG Arena event called Mirror, Mirror, a mode where players can use banned cards in rebalanced forms.

“Imagine a world where Oko, Thief of Crowns was printed with balanced abilities and became just another great Historic card,” WotC said . “What if Teferi, Time Raveler was printed where he was more of a friend than foe to the format? In Mirror, Mirror, you’ll explore this other universe of decks featuring rebalanced versions of some of Historic’s iconic banned cards. This legendary event won’t stay around for long, but you’ll just have to wait and see what’s inside later this year.”

WotC hasn’t revealed how exactly they are rebalancing these banned cards yet but expect them to be less broken, their mana cost will probably be increased a bit, and we might see some of their abilities adjusted to make sure they’re not overpowered. It’s likely that we will see more banned Historic cards rebalanced in this event. Cards like Once Upon a Time, Veil of Summer, Uro, Titan of Nature’s Wrath, Winota, Joiner of Forces, Nexus of Fate, Field of the Dead, Wilderness Reclamation, and Omnath, Locus of Creation might return with adjustments, so this should be exciting for players who enjoyed playing these overpowered cards.

MTG Arena’s Mirror, Mirror event will take place in July, and expect Wizards to reveal more information about the event this month.