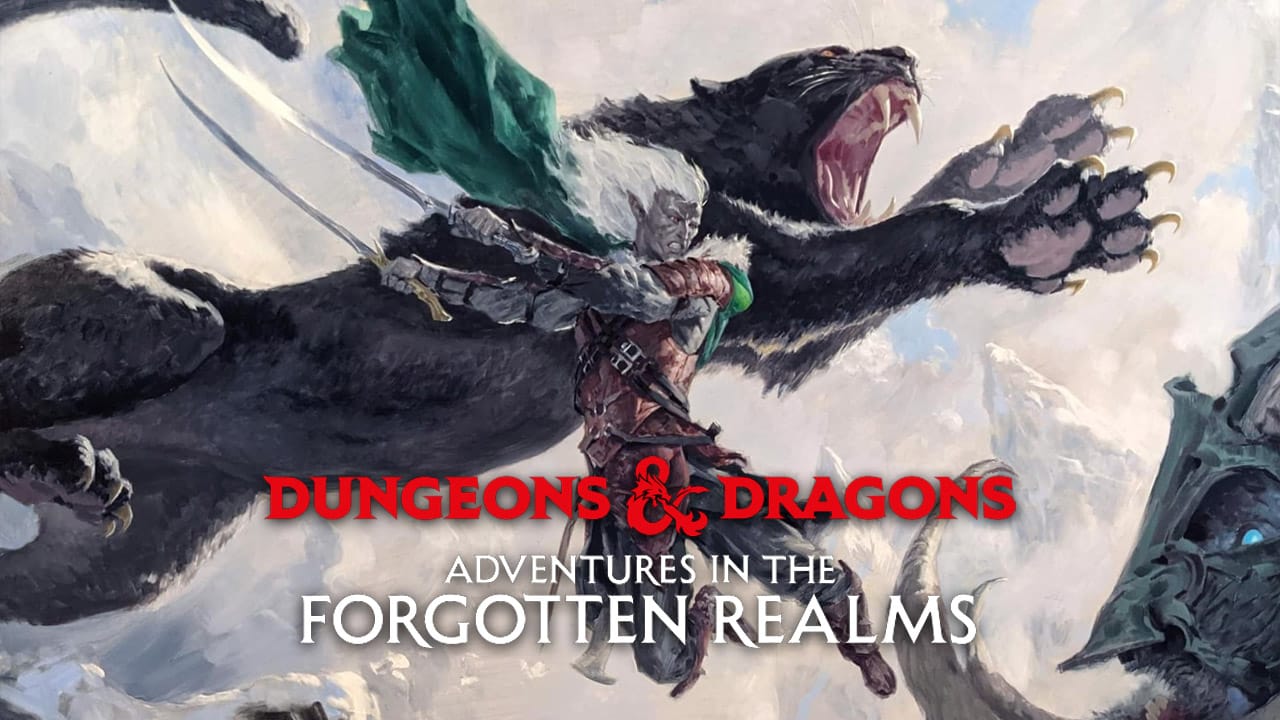 When you think about Dungeons and Dragons, one of the biggest aspects of that game is picking a class when you create your character. Wizards of the Coast has brought in Class enchantment cards to the game with the new Magic the Gathering set, Adventures in the Forgotten Realms. But the feel of the classes really didn’t translate quite like how Wizards was intending for a lot of people. The class cards are more so just cool enchantments for our existing decks. If you really wanted to live the class fantasy of D&D in Magic the Gathering, now you can! Well, Wizards has just announced that on Magic Online, they are launching a new event called the “Class Draft Gauntlet”.

What is this event?

The Class Draft Gauntlet is a new event experience where upon entering the event, you get the choice of 1 of 12 class decks. Each class deck has the corresponding class enchantment in there along with other cards through out Magic’s History. There’s a healthy split between cards from Forgotten Realms and other great cards as well. Once you’ve picked your deck, you play 3 Best of 1 matches, and get a prize for the number of wins you get.

The event costs 60 play points or 6 tix to enter, so getting 2 wins evens you out. Check out the deck lists in the announcement article, because there’s some awesome looking decks here! If you have a Magic Online account and some spare play points, definitely give this event a try. It’s a really quick and fun little event to kill some time, and enjoy playing some fun magic.