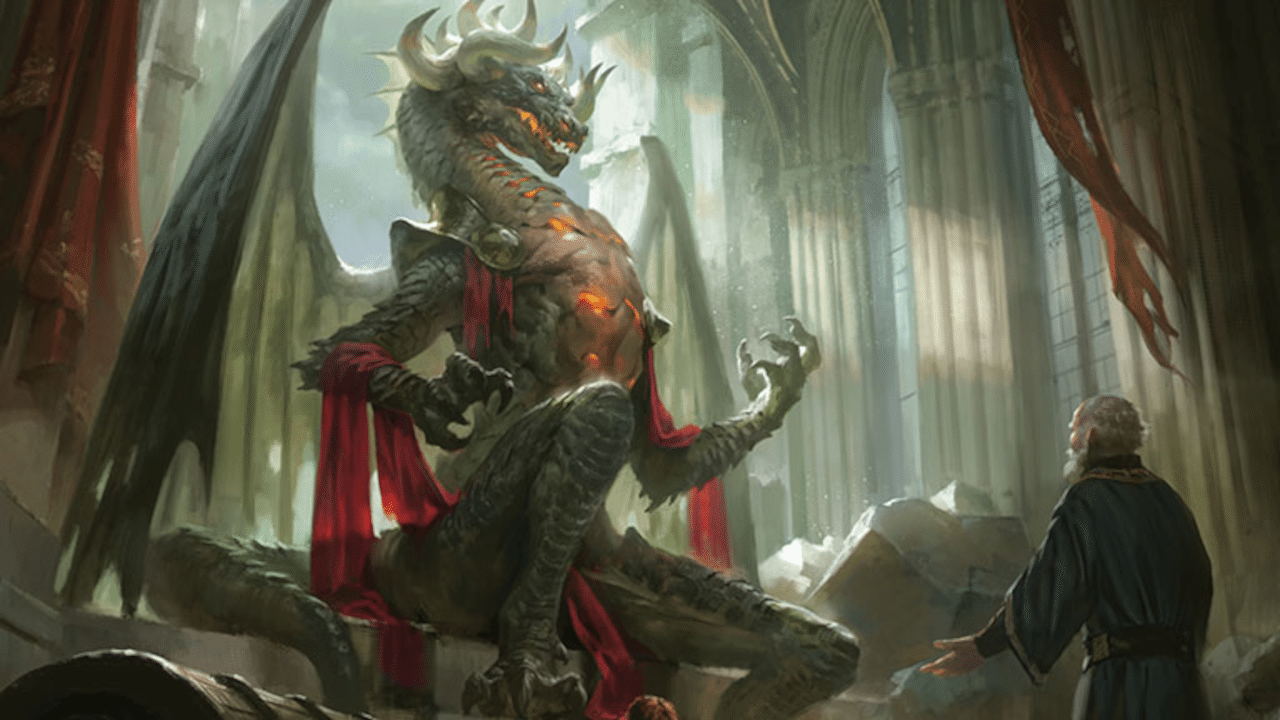 Jund Sacrifice is the Deck to Beat in Historic, Here's How to Beat It

We are entering a new world of Historic on Magic Arena, with some surprise bannings last week really shaking up the metagame. These changes in meta show a blowing open of the doors to the format, as there’s a wide diversity in decks that can be played with little fear of Jeskai Control.

That being said, there is a returning big bad boogieman to the format, Jund Sacrifice. As we talked about last week, Jund was the 2nd most played deck behind Jeskai Control before the bannings, and is now positioned nicely as the top dog of the format. Today, we’ll talk about ways to beat this deck on ladder and in tournaments

So let’s take a quick look at the deck and figure out angles of attack. The deck hasn’t really changed a lot from what we’ve seen in the past. The deck has moved towards including Ravenous Squirrel as another sacrifice pay off, in addition to Mayhem Devil. This is strategy that we can play against.

Next, they have the cat oven combo, which does involved the graveyard. I would say that this isn’t the angle we want to tackle because it’s the only graveyard synergy. We can deal with the sacrifice portion of this. Outside of this, the deck has a lot of smaller creatures that we want to take out, so we can formulate a plan around this.

The last thing that the deck will look to do is go over the top with Korvold, Fae-Cursed King. This is a bit trickier to deal with since it’s a flyer that gets increasingly larger as time goes on, and if left unchecked can end the game very quickly.

READ MORE: 5 Other MTG Remastered Sets We Want To See

Cards to Beat The Deck

There’s a few cards that you’ll want to include in your decks to beat this strategy.

First off, a card that straight up hoses the sacrifice strategy is Yasharn, Implacable Earth. This automatically puts you into 2 colors, but is well worth it. It’s second ability forces our opponents to deal with this before they can start sacrificing things. If they can’t, then their entire board falls flat and you can overwhelm them.

Next up, Pithing Needle is a great way to shut off sacrifice outlets. You’ll want to name Witch’s Oven and Ravenous Squirrel with this to hit both. From there you can easily deal with the creatures put into play. This also comes down very early too, so that will help hedge the strategy off early.

Lastly, generally good, versatile removal is going to go a long away against this deck. Fatal Push is great at dealing with nearly all the creatures that the deck plays. Maelstrom Pulse gains some value in this format now as well. It can hit multiple copies of Oven or Mayhem Devil to put the kybosh on that plan. This can also deal with Korvold nicely as well.

Knight of Autumn is another great card to have as it can deal with the Oven, but it can also hit Trail of Crumbs or Binding the Old Gods. It can also gain us some much needed life, making their math a bit harder to pull off a calculated win.

READ MORE: Should Splinter Twin Be Unbanned in Modern?

At the moment, the meta is pretty heavily taken over by this strategy, but hopefully we will get some new tools in Innistrad: Crimson Vow or Historic Anthology 6 to either bring some decks up into the limelight, or combat sacrifice.