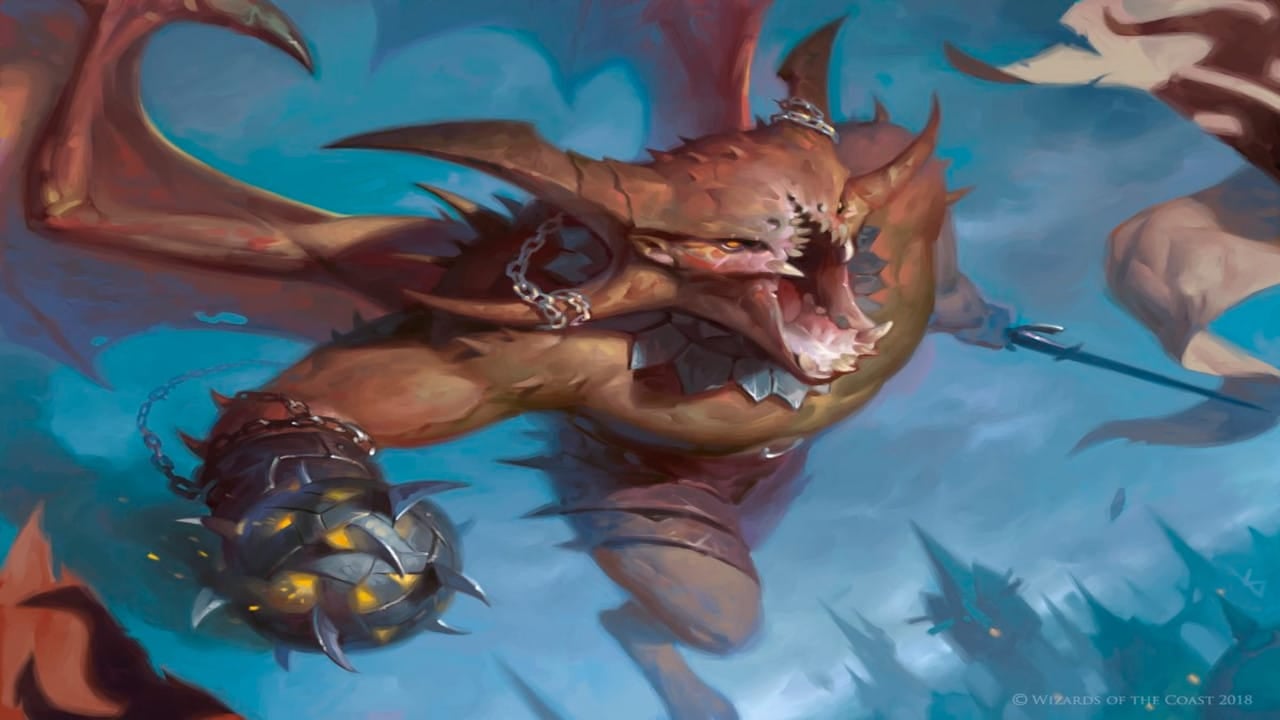 The state of the metagame in Historic has been in a constant flux over the last month of so. With the release of the Mystical Archives, Strixhaven, and Historic Anthology 5, we have gone through quite a few top tier decks rise up through the ranks. We even have gone through a banning because a deck was far too powerful. One deck that has been floating on the fringes as a potential contender, in Mono Black Aggro. But now we have some new tournament results, and we have to ask, Is Mono Black Aggro the dominant sleeper deck in Historic?

In the Pre-Strixhaven championships meta, the strong decks were Izzet Phoneix, Jeskai Turns, and Jeskai Control, with Jund Food and Mono Black tailing behind but clearly at the bottom of the contenders. This story continued to ring true in the Championships as well, with Sam Pardee’s Jeskai Turns taking the whole thing down. Then the surprise bannings happened, with Time Warp being banned, and thus killing Jeskai Turns as a deck for the moment.

After the banning, it was expected that the other 2 blue-red decks, Izzet Phoenix and Jeskai Control, would be the driving force in the meta, and now almost week after the Time Warp ban, and a whole weekend of tournaments, we have a twist to the story of the metagame. This past weekend, we had a pretty stacked tournament happen, Stream League 4. This was a tournament hosted by Charizard_James and sponsored by Coolstuffinc. There were some notable names in the line up including Seth Manfield, Ali Aintrazi, Zan Syed and other high caliber players. While this was a smaller tournament in size, we got to see the metagame take shape. Surprisingly very few people brought Izzet Phoenix to the event, with 2 copies in total showing up, and 1 making the top 8. On the other hand, Jeskai Control showed up strong, with 5 copies overall, and 2 copies into the top 8, and 1 all the way to the finals.

The true break out deck of the tournament though was actually Mono Black Aggro. Piloted by 2 people, Zan Syed, and Eliott_Dragon, these two took the deck and pushed it to new heights as they both cracked the top 8 with ease, Zan going undefeated in swiss, and Eliott winning the tournament in convincing fashion. We got to see the Mono Black vs Jeskai Control match up a few times in the feature match and it didn’t look close. Mono Black was the Jeskai Control killer, and clearly one of, if not the strongest, deck in the format at the moment. Above, you’ll find the deck list that Eliott_Dragon and Zan Syed played this weekend if you want to give the deck a spin yourself. You can check out the vod for the tournament over on Charizard_James’s Twitch Channel.

Clearly with this shift in the metagame, we’ll expect to see a lot of Mono Black Aggro on the ladder, but what is the counter to the deck? How do we beat this powerful strategy if the strongest control deck in the format isn’t able to take it down? Let us know what you think in the comments!

READ MORE: 10 Amazing Green Commander Cards For Under A Dollar