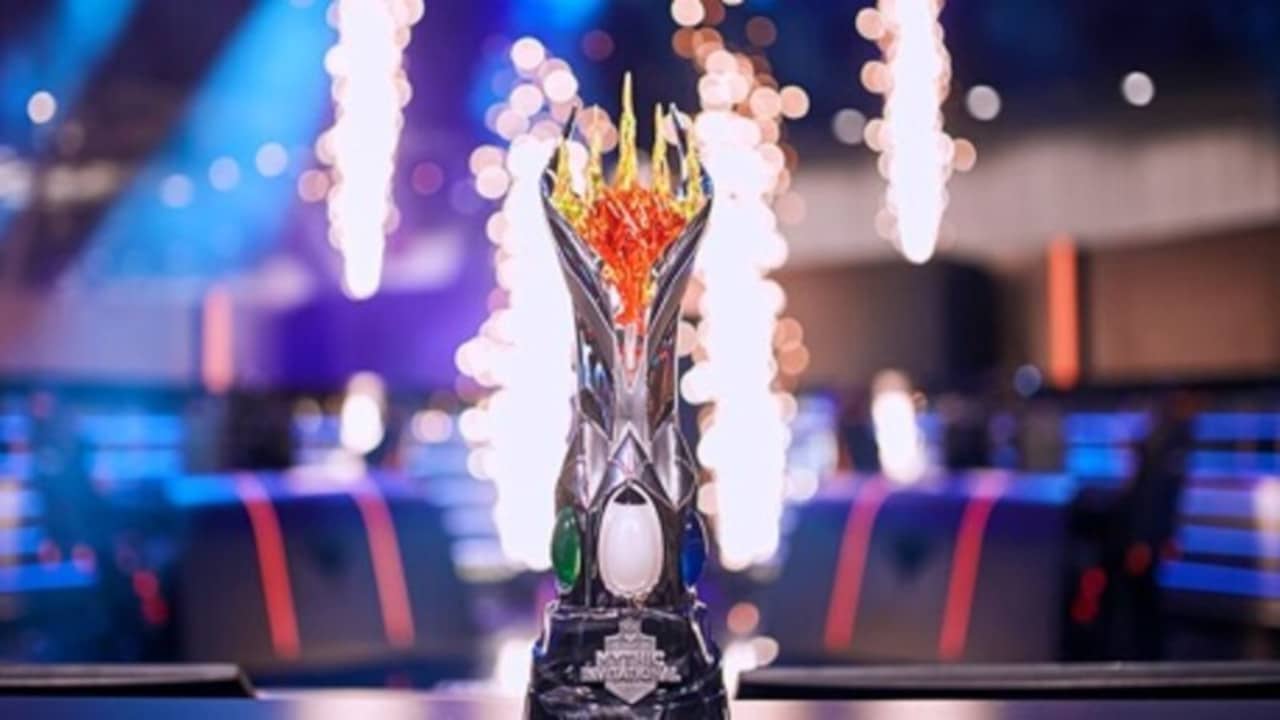 How to Prepare for a Magic: the Gathering Arena Tournament

The day has come! You’ve decided that now is the time to start entering some Magic Arena tournaments! You’ve had your share of the ladder grind and you want to throw your hat into the competitive ring and start trying to take down some events. But how do you go about preparing for said tournament? Today we’ll cover some of the steps that I go through when I’m preparing for an event.

To give a little bit of background about myself, I have been a competitive card game player since 2008, really starting with Yu-Gi-Oh! where I would play my local events, but also do regional tournaments. When I started playing Magic: the Gathering in 2010, I immediately wanted to compete. I played a lot of local StarCityGames Invitational Qualifiers in my area, doing decently well in them. My real tournament preparation process started to develop in 2012, when Return to Ravnica came out. I was working at a local game store at the time, and I would regularly travel to Grand Prix’s and StarCityGames Open events throughout the midwest with my co-workers who were MTG Grinders. Obviously, because I was paying to travel and play, I had to start putting more effort into my preparation. In more recent times, I’ve been on a couple of different teams, where we would compete in Magic Arena tournaments such as Red Bull Battlegrounds, Arena Opens, and most recently I got a top 16 finish in the F2K United Invitational. The prep that is done for a paper tournament differs slightly from an Arena event, which we will talk about those differences in another guide, but a lot of the principles can apply to both. In this guide, we’ll cover a scenario that I just went through, which is preparing for a tournament that is coming up, and go through my thought processes to help you prepare for your next tournament.

Our first step is to identify the metagame of the format that you’re going to be playing. For our example, the tournament that I played in, “Stream League 4”, was Historic. This tournament was full of Magic Arena streamers, so I expected this would be a pretty competitive event. For the Historic meta at the time of writing, we just had a banning happen so the meta will change a little bit. We also just had the Strixhaven Championships where we can get some ideas of the metagame as well. There are other sites that we can look to to find decks that are doing well in tournaments. So lets break down our metagame for Historic. Time Warp was just banned in the format, so we most likely won’t be seeing Jeskai Turns. So what does that leave us with? Well, my anticipation is that a good number of people are going to default to the next best deck, which is Izzet Phoenix. The other higher tier deck that I expect to see as well is Jeskai Control. These two decks had a presence in the top 8 of Strixhaven Championships, so this makes sense. What other decks do we expect to have some traction? I think that Jund Food is going to be a contender, Selesnya Collected Company may be played, and some aggro decks are going to show up as well. There’s always going to be outliers but I think this generally will cover a majority of the meta for the tournament. We can now move onto the next step in the process.

Armed with knowledge of an anticipated metagame, we can now choose 2 different paths to go down as far as choosing a strategy. The first path is choosing to play a meta strategy. With this route, we generally give ourselves a good chance to win matches because these decks are strong. The weaknesses of this strategy is that you’re going to be contending against players who most likely have put a bunch of time in with the deck, and know the ins and outs of the deck. You also are subject to a good amount of sideboard tech against you.

The 2nd route that we can take is playing something a bit off the beaten path, potentially creating a deck that answers most of the expected metagame, or potentially targeting 1 or 2 specific decks. The strength of this is that your deck is going to be generally unknown, so your opponents can be caught off guard by cards you play and may not even have sideboard cards for your deck. You also should have good match ups against the decks that you aim to beat. The weakness here is that your overall deck strength can be low, and if you don’t evaluate the metagame correctly, then you potentially fall over to strategies that you didn’t target.

Depending on how much time you have before the tournament, this step is something that may not be completed until very close to the date of the event. For our purposes of this tournament, I had a few days to test, so I explored both options. For path one, the deck that I decided that to test out is Jeskai Control. This is Seth Manfield’s top 8 list from the Strixhaven Championships, and I generally feel that this deck is well equipped to handle a lot of the format.

The 2nd deck that I’m exploring is a Mono White Death and Taxes deck. This deck in theory has the tools needed to combat a lot of the metagame, slowing our opponents down enough that we can win with creature beat down. The deck above is the baseline that I’m starting with. Both of these decks were created before the Time Warp ban, so we may need to change a few cards to account for this.

Our next step is to take these decks and pit them against the decks that we’d expect to fight in the tournament. You ideally will want to find some friends or players who are very practiced on the decks that you’re testing against, to make sure that you’re putting yourself in a realistic tournament situation. During this time, keep a word doc open with data from your testing sessions. Things you’ll want to write down are the match up, play / draw, potentially starting hand / mulligans, what you sideboard in and out, what cards are performing well and what is underperforming and win / lose for each match.

After each testing session, review the dat that you’ve got, and make appropriate changes to the deck and go again.

Put Together Your Sideboard Guide

One thing that you’ll want to do once you’ve landed on your final list and have submitted it for the tournament, is put together a sideboard guide for yourself to reference during the tournament. This should be compiled from your most recent testing docs and is broken down by match up. During a tournament, you’d rather have that information readily available to you than having to remember which cards to side in and out between games.

The Night Before and Morning of the Tournament

The night before the event, I generally recommend not playing any Magic, unless you’re still needing to test your deck out. You’re going to be playing many hours of Magic during the tournament, so take the night off. Make sure that you get a good amount of sleep that night, and that you’re relaxed. The day of the tournament, make sure that you’re up a couple hours before your check in time. Make sure that you have breakfast, get some coffee, really wake up and be ready to battle. I generally pull up the check in page / player controller page when I wake up to make sure that I’m at the page when check in time arrives.

So the deck that I landed on for the tournament was actually the Mono White Death and Taxes deck. I had been playing quite a bit of it on the ladder and was testing it against some of the matches I expected to play in the days prior so I felt much more comfortable playing it. I did make some changes to the deck, taking into account some of my testing and recommendations from my testing partners. Overall I made top 8 of the tournament! Surprisingly I personally didn’t see any Phoenix or Jeskai control the entire tournament. I ran mostly into aggro decks, only losing to Mono Black. I would say that a top 8 finish in that kind of event is a great finish, and I’d say my prep was a success. Here is my tweet that had my the list I played in the tournament. I did end up tweaking the deck again afterwards for ladder but not too much changed.

I know that this was a bit in depth, but hopefully this will be useful for you when you’re preparing for your next event! There are definitely a lot of different ways that people go through to prepare, and this is my way. Let us know in the comments what your tournament prep rituals are.