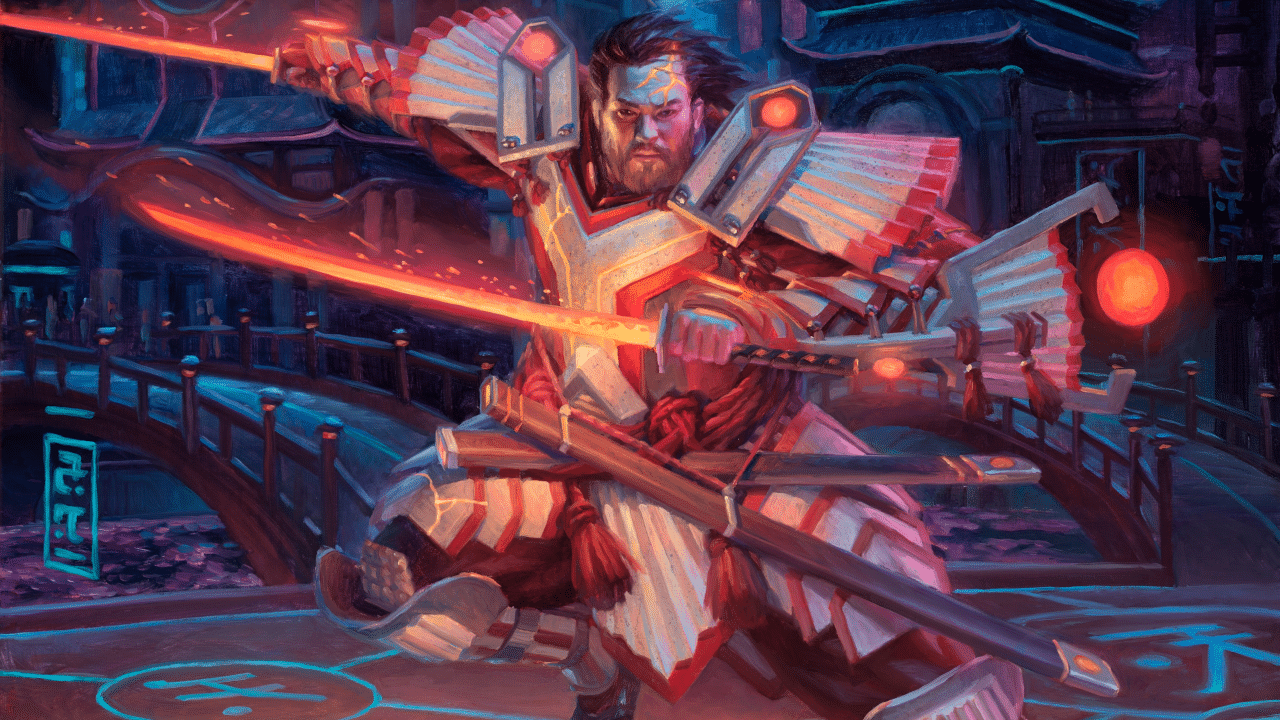 How Much Fun is Too Fun?

Over the past 3 years or so, the visual landscape of Magic: the Gathering has changed quite a bit. We’ve seen floods of alternate art styles for cards and it’s only increased as time went on. Wizards calls this the “Booster Fun” treatment. While these cards have mass appeal, how much “fun” is too much?

Over on Mark Rosewater’s blog, a user commented that they felt that the amount of Booster Fun was getting way too high.

DjUnknown0 brings up a good point. When we look back at Throne of Eldraine, the only cards that really got a special treatment outside of extended border was the Adventure cards. The cards felt special. They had a flare that matched the whimsy and theme of the set, and was a nice touch.

Over the past few years though since Eldraine, the amount of these special art treatments has increased exponentially. Take Kamigawa: Neon Dynasty for example. We have a non foil, foil, borderless, extended, Ninja Frame Showcase, Neon Frame Showcase, and Samurai Frame showcase. That’s 7 different types of cards. That’s quite a jump in such a short period of time.

To think about this in more practical terms, for the average Magic player, trying to keep up with preview season tends to get overwhelming. Keeping track of which cards get which treatments whether they can come in foil or nonfoil, there’s so many things to think about. I think a place where it felt good was in Ikoria: Lair of Behemoths. In that set, we had the nonfoil, foil, borderless and a singular showcase frame.

READ MORE: This Mythic Modern Card Exploded in Value Overnight – Did You Buy Yours?

What are your thoughts on this? Do you like the plethora of options for cards that are out there? Or is it becoming a bit too much? Let us know what you think, and definitely head over to the blog post and let MaRo know your thoughts!