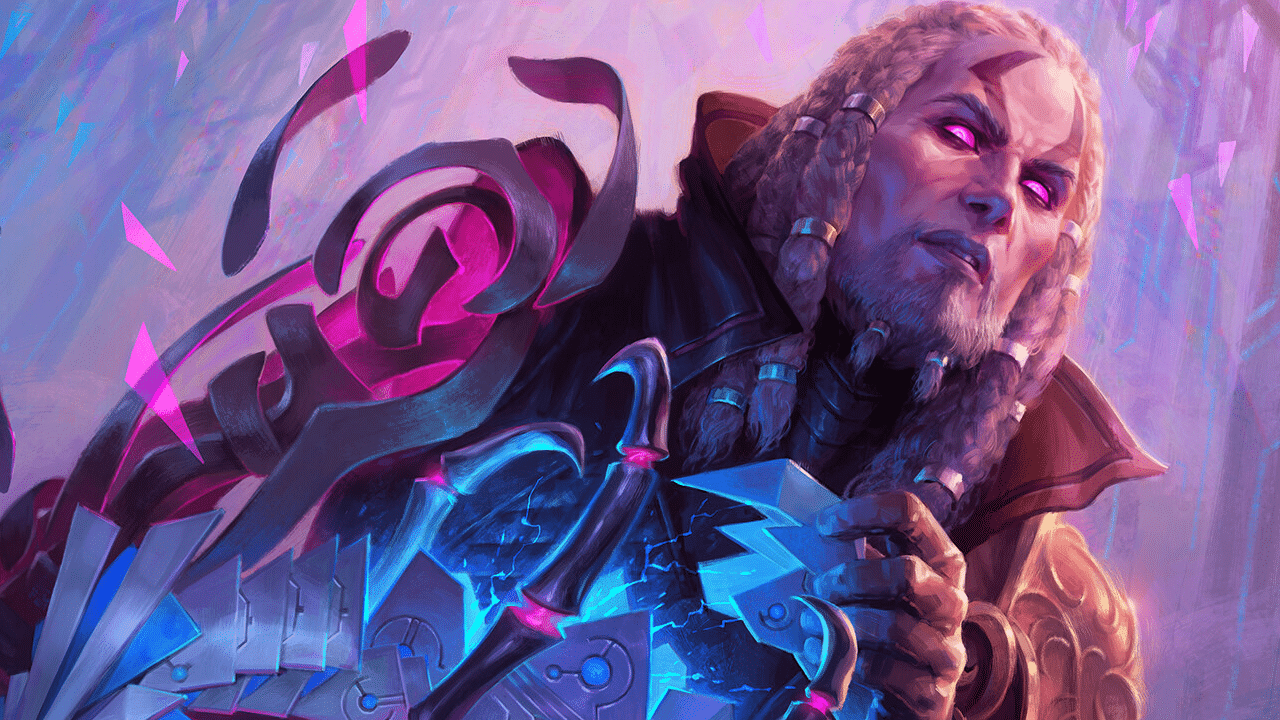 How Much Does Draft Cost on Magic Arena?

Magic Arena has many different game modes. From true to paper formats like Standard, to Digital only formats such as Historic or Alchemy, there’s pretty much something for everyone. One of the most popular formats in both paper and digital is Draft. Often times, Drats costs different amounts based on where you play them, so how much does Draft cost on Magic Arena?

Traditional Draft is a Best of 3 format, where you’ll have access to the rest of the cards you drafted as your sideboard. In Traditional Draft, you play a total of 3 matches, and receive rewards based on the number of wins you get.

Premier Draft is a Best of 1 Format. In this event you play matches until you get 7 wins or 3 losses, whichever comes first, and you get scaling rewards based on your wins. This mode is also counts towards your Limited Ranked rating each season.

Quick Drafts are another form of drafts, except what’s different here is that this mode is exclusively Bot Drafts, rather than Human Drafts. The benefit of this is that you can start up a draft and leave it in the middle of your picks and come back to it later. This is also a ranked mode, but the draft experience is a quite a bit more casual.

READ MORE: You Have to Try These 3 Spicy Standard Decks to Dominate the Ladder