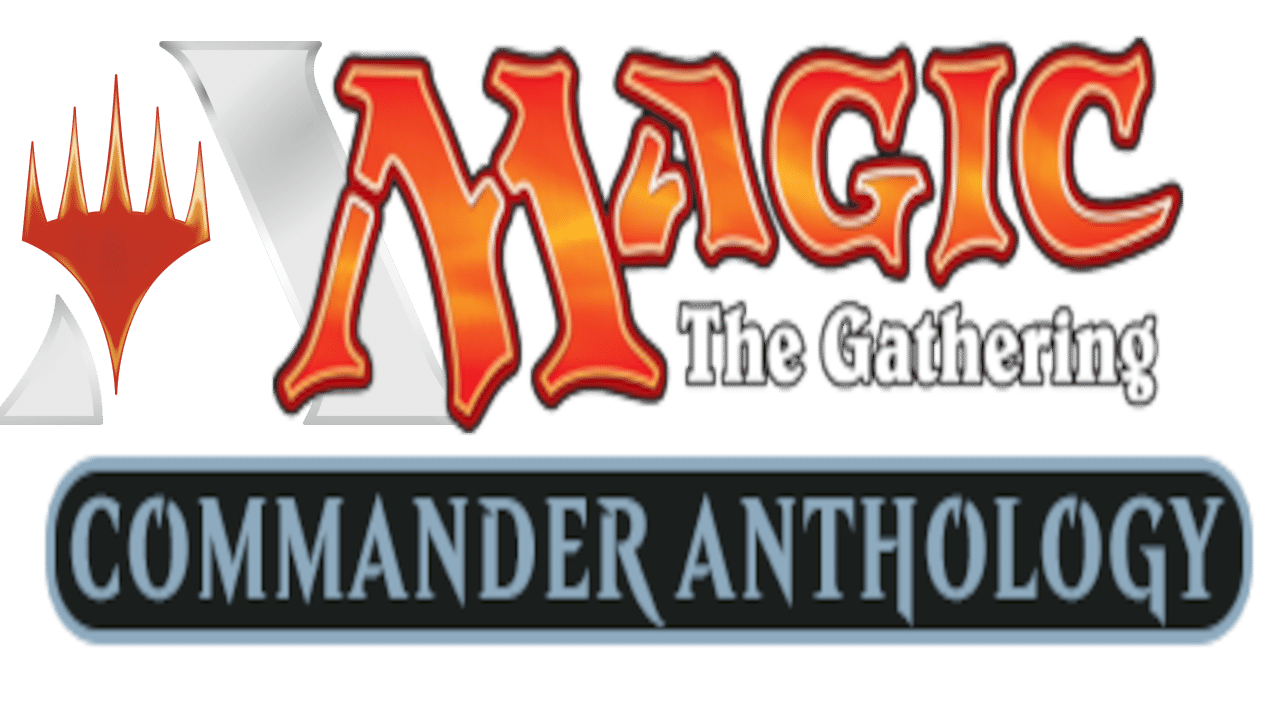 Here Is Why Magic Arena Needs A Commander Anthology

This past weekend was the first time on Magic Arena that players got to experience the closest thing to Commander, 100 Card Historic Brawl. Starting with a free FNM At Home event, followed by the Brawl Fest weekend event, players have been raving over on Twitter about how fun the format is, and more notable how it should be a permanent Magic Arena format.

Previously, Historic Brawl was limited to 60 cards and Historic Brawl Fest events were sporadically fired in the game. But with the new 100-Card version of the format, players are calling for it to be permanent. Wizards has hinted at the possibility of Historic Brawl always being 100-Cards in their June 16th Announcements and that 100-Card Historic Brawl has been added to the format list in the deck builder in Arena. Based upon the feedback that players are giving, we may see this become a mainstay of Magic Arena in the near future. But what about the longevity of the format? I know that it’s early to talk about future plans for the format, given it’s not a permanent format yet, but it doesn’t hurt to plan out how this format could grow.

If 100-Card Historic Brawl becomes a permanent format, it stands to reason that there could be additional support. That support could come in the form of a “Commander Anthology”. Effectively a series of releases similar to “Historic Anthology”, but focused on bringing more variety and depth to Historic Brawl. This product would instead of givinv players 4 copies of the cards, would be only limited to 1 copy, and thus they could include a lot more cards in this compared to Historic Anthology. There’s a few reasons that this would be a welcomed addition to Arena.

Level Out The Commander Pool

The first reason that a “Commander Anthology” style product would be welcomed is to level out the commander pool. With the 100-Card Historic Brawl events, we had 2 commanders unbanned in Golos, Tireless Pilgrim and Winota, Joiner of Forces, which did add some spice to the format, but eventually that will dull. The format will be figured out, despite there being over 450 Commanders available, some are more powerful than others. While there are definitely new commanders that will come out in future standard sets, they weren’t really designed with this format in mind. Bringing favored commanders of old into this format would open up variety to deck building and you’d see less of the same deck multiple times in a row. A great place to start pulling these commanders from would be from, but not limited to supplemental Commander products like their yearly preconstructed decks, or even Commander Legends. Commanders like Brago, King Eternal, Meren of Clan Nel Toth, Yuriko, the Tiger’s Shadow and more would really bring a lot of fun and flare to the format, keeping players engaged.

There are tons of amazing cards in the Commander format, and by extension, in Magic: the Gathering‘s long history. As I was building my Historic Brawl deck for the weekend, there were quite a few cards that I wished that I could have had access to. Cards like the signets, Beast Within, Lightning Greaves or Swiftfoot Boots, Eternal Witness or Sakura-Tribe Elder all would be very much a welcome addition to this format, and there’s a ton more cards as well. I’m also not saying that Wizards needs to include stuff like Sol Ring or Mana Crypt, since this isn’t Commander, but other cards that are less format defining would bring some much needed support to the new commanders.

By working in regular Historic Brawl focused releases, this will inherently lighten the load for Wizards developers when they work backwards towards older formats such as Modern. Not to mention, if Wizards decides to incorporate Legacy Cube, or Vintage Cube into Magic Arena but not the full fledged formats, a lot of these cards would be fit into those uses as well.

I really hope that 100-Card Historic Brawl does become permanent on Arena, and I hope that Wizards of the Coast decide to support the format with a set Historic Anthology. What sorts of cards would you like to see added into Historic Brawl? Let us know in the comments!