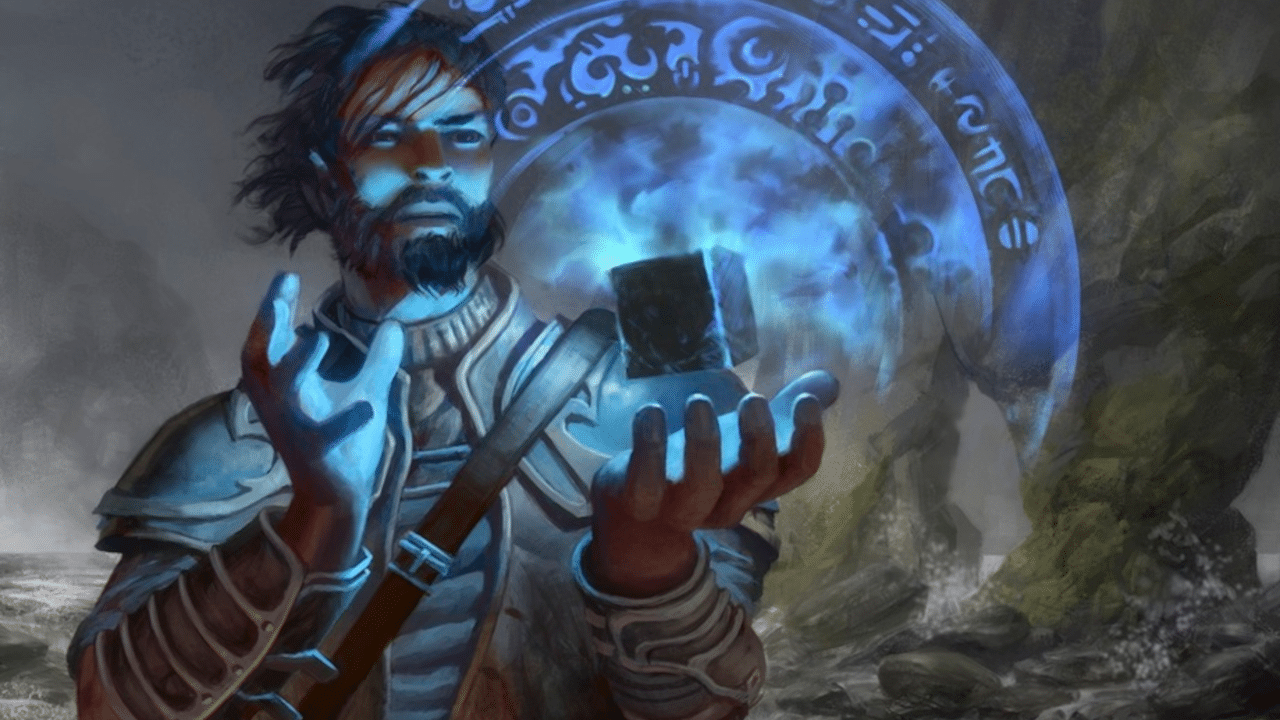 There are many awesome Magic: the Gathering websites out there that provide some great tools for deck builders and collectors a like. One such site is CubeTutor.com. This site has been around for a long time and has been used by many to build, refine and test Cubes. Sadly, in an announcement today, CubeTutor will be going offline on November 1st.

What is a Cube

For those who don’t know, a Cube is a collection of cards that are meant to be drafted. Often times, these cubes are 360 or 540 cards, and generally will have a theme around them. There’s plenty of amazing themes out there from Pauper Cubes, to Set themed cubes, to format specific cubes. When a cube is ready to be drafted, all of the cards are shuffled together, and broken up into sets of 3 packs containing 15 cards each. Then players draft the packs as usual, build and play just like in a normal draft.

The process of building a cube is a pretty daunting task, as there’s many things to consider. Each color segment needs to have roughly an equal number of cards, and the cards in each color need to be balanced. There often are archetypes within the cube that need to be planned out. The Mana Values of each of the colors need to be considered. Depending on the style of cube, the mix of creatures, and non creature spells need to be in balance. That’s where a resource like CubeTutor would come in handy.

CubeTutor lets you build your list in one place, while keeping everything organized. There’s also a bunch of other cubes that users have made for inspiration. You can label various cards to note if they are being tested, if you’ve acquired them, and more. Once you’ve compiled a list, you can export the list to a text document, or a spreadsheet for further organization or acquisition. You can also draft and sealed test cubes on the site as well.

READ MORE: Standard is Dominated by Two Decks, Should They Be Banned?

While it’s sad to see one of these great tools go offline, and they definitely will be missed. Go ahead over to the site, give it a go before it leaves for good, especially if you’re thinking about putting a cube together!