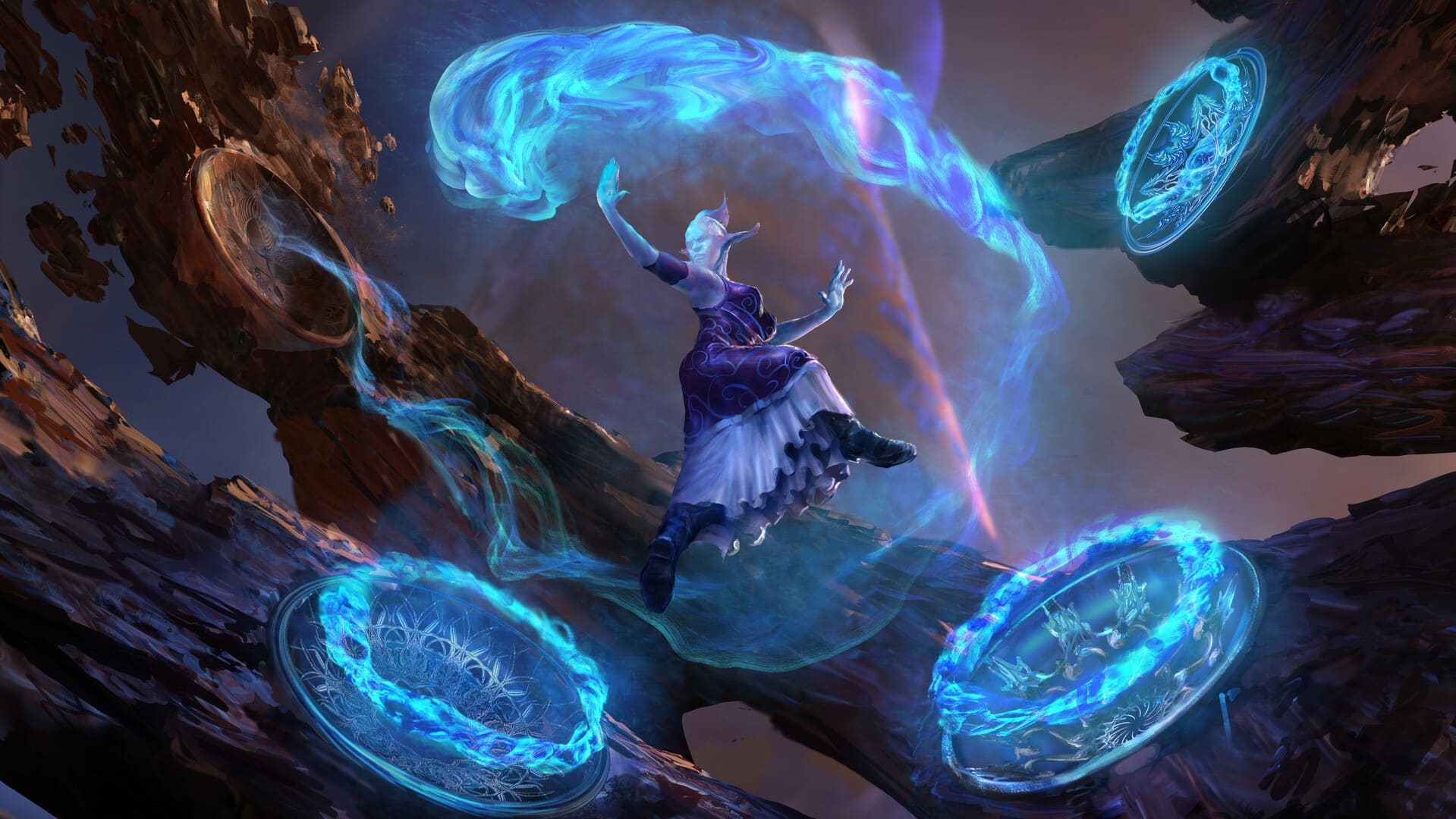 Do You Play Card Games Other Than MTG?

This may come as a shock to you dear reader, but I’m rather partial to a good card game. Actually, it’s not even just good card games, I just like playing games that involve cards. The more mechanical focus that these games tend to bring really hits the spot for me, and it’s not just me, all of us here at MTG Rocks love playing with cards. Shocking, right?

The thing is, MTG doesn’t always hit the spot properly. Sometimes you need something a bit different, and it means that a lot of us play card games that aren’t MTG as well. It’s not that Magic’s not enough, it certainly costs enough, it’s just that there’s a lot of cool games out there. It got us wondering though, what other games do you play?

The digital world is absurd

If you’re into digital CCGs, then maybe you’re an avid player of the likes of Hearthstone, Eternal, or Legends of Runeterra. Somehow all of these are different from one another, and MTG, and they’re all good fun too. Personally, my favorite of the bunch is a very close toss-up between Eternal and Legends of Runeterra.

I don’t dislike Hearthstone, I’ve just never clicked with it. Eternal, on the other hand, was created by people who know and love MTG, and it’s evident in the way the mechanics work. However, it’s fully digital, which means you get mechanics there that Magic only recently dared to try out. Runeterra is an entirely different beast, but the strategy it offers is immensely gratifying.

Then you’ve got games like Monster Train, One Step From Eden, and Slay the Spire. These kinds of roguelike deckbuilding games still offer up a similar satisfaction when it comes to the act of putting mechanics together to try and make something broken, but in a completely different way to a CCG.

So is the tabletop world

When it comes to tabletop, you’ve obviously got the Pokémon TCG and Yu-Gi-Oh, but this too is a world that keeps evolving. Take Flesh and Blood, for example, which is one I’ve yet to try out. Here’s a game that more and more MTG players have been trying out because it has you playing as mighty heroes beating the life out of each other in sixty card decks. It feels familiar, sure, but also different in a really enticing way.

Again though, it’s not just CCGs that use cards. There are plenty of deckbuilding games in a plethora of different universes that allow you and some friends to try and battle it out without needing to invest in new cards for new decks. We really like the Street Fighter one, but there’s basically seven out there for everyone.

That’s not even touching on games like Munchkin, which add the spice of adventure into every game, along with having you and your mates trying to mess each other up while also beating up monsters. There are so many damn card games around at this point that it’s impossible to keep up with them all. Maybe that’s why MTG has been kicking things up and trying to keep us all constantly excited for the last couple of years.

Do you play other card games, or is MTG your only foray into the field? Let us know what you play and why!

Read More: Do You Have Pet Magic: The Gathering Cards?