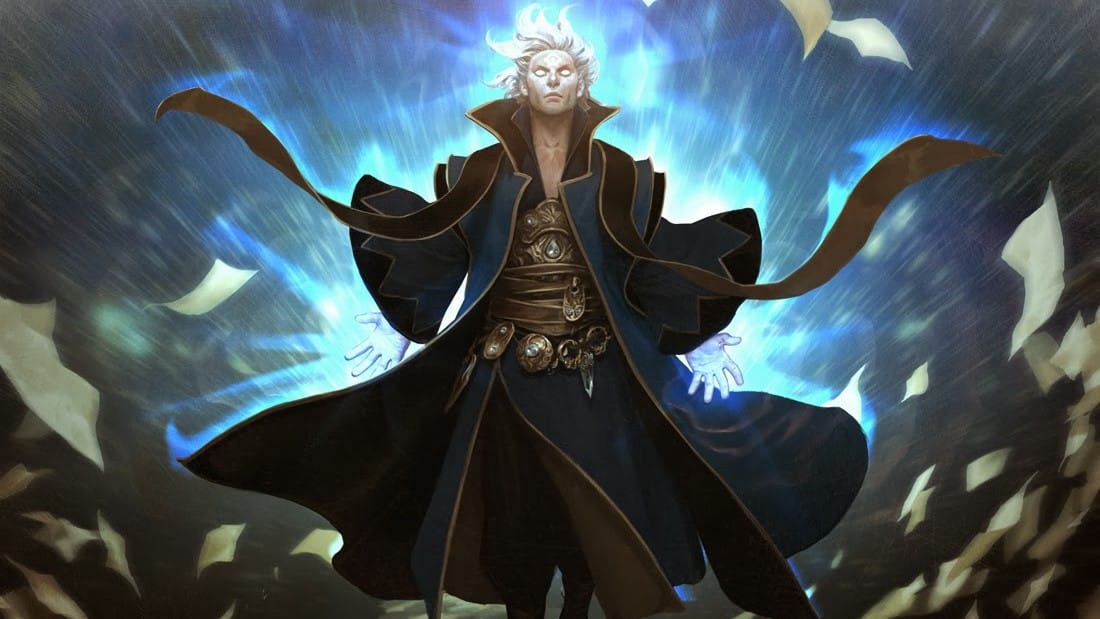 While we wait for new formats to get added to MTG Arena, we’re all aware that the main limiting factor to doing so is the fact that the card selection simply isn’t there.

Even to build up to just Pioneer is going to take ages, let alone implementing every card required for a true Commander experience. Commander, after all, has nearly every card ever printed in the game, so it’s going to be more than a couple of remastered sets away.

At this point, we know that Commander is likely years away, which is simply far too long to wait for one of the most popular MTG formats in existence. So, we have a suggestion…

We completely understand that the proper Commander experience simply isn’t realistic at the moment, and while that’s a little sad, it doesn’t change the fact that Brawl doesn’t support 100 card decks.

This is all the more frustrating when you consider the fact that you can have more than 60 cards in your decks in other formats, so the ability is there, just not for Brawl. Now, we understand that Brawl itself is defined by the 60 card limit, so either give us the option of having 100 or 60 cards, or do something different?

We have an idea for a name

If the 60 card limit on Brawl simply can’t be crossed for whatever reason, and that’s fine, you do you; maybe we could bring in a new format entirely.

Sure, you could have a Standard Commander too, but there basically aren’t enough cards to support most decks for that kind of thing. Can you imagine trying to make a decent 100 card deck just from what’s in Standard? We like a challenge, for sure, but no thank you, absolutely not in this case.

Instead, just let us build Historic Commander decks. Historic has enough cards to support this in most archetypes, and it would make the Historic Anthologies more relevant as well, especially for those instances where people feel as though they’re not really up to scratch.

We know it’s not that simple

Now, obviously, we know that programming this stuff in is hard; we get that, and we’re being patient, we can wait. However, surely this would help bridge the gap a little bit better, which would make people happy.

Assuming the aim of MTG Arena is to facilitate new players and, ideally, make them happy, then this is a win-win. You don’t have to bring in new cards, just give us this one little thing, and it’ll improve the game an awful lot.

Maybe you’re happy with just having Brawl, and that’s okay too, but we really just want to build some 100 card decks filled to the brim with nonsense, and at the moment, MTG Arena just isn’t letting us.