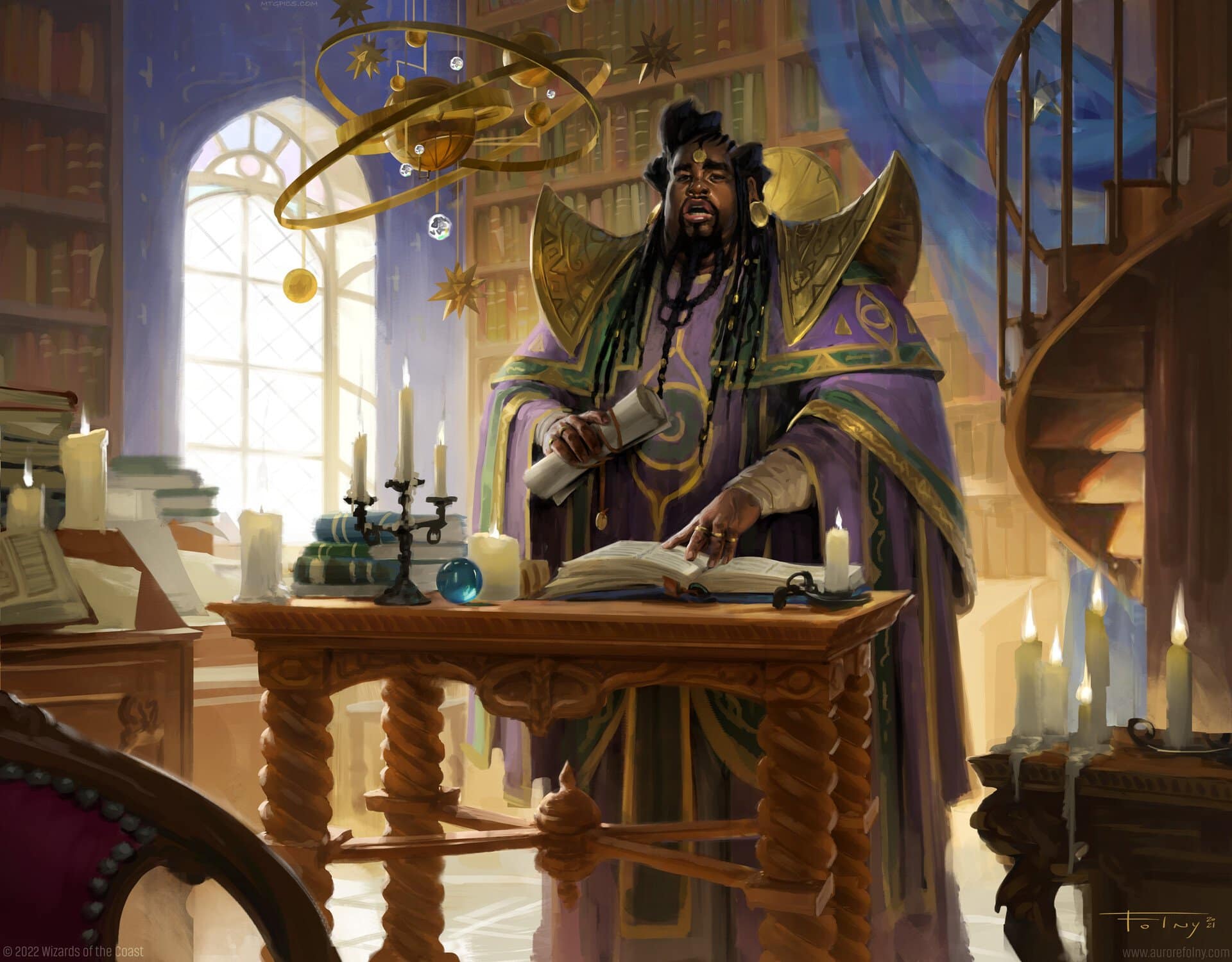 Baldur's Gate isn't Going Online, and It's a Problem

The announcement from Daybreak Games apologizing for not putting all of Baldur’s Gate onto Magic Online is not recent news. A news article was published on May 24, 2022, that addressed the decision. What is news, though, is that Baldur’s Gate cards are powerful enough to impact eternal formats like Legacy and Vintage. This may divide the two formats from online and Paper. Even worse, we may be getting some costly cards on Magic Online.

They’re Only in Treasure Chests

Treasure Chest packs on Magic Online are packs you win for just about any tournament. The card pool in these is massive, and while there are a lot of goodies, it’s challenging to open something specific. Baldur’s Gate cards that are getting coded into Magic Online will only be available via the Treasure Chest packs. If they are competitively relevant in eternal formats, supply in demand will skyrocket the price of these singles. It’s still a better alternative than the singles not being included on the platform. What singles look strong in eternal formats? We’ll take a look.

Archivist of Oghma is the most obvious candidate to have an impact on eternal formats. This card has been talked about a lot recently, so I won’t go too deeply into what it can do. Archivist of Oghma’s ability to gain a life and draw a card is absurd in a format with Fetch Lands. Since each Fetch Land searches the library, Archivist of Oghma will see that and draw a card. Swords to Plowshares is a better alternative to Path of Exile in Legacy and Vintage, but for players who are running the Archivist, it will turn Path of Exile into a removal-based cantrip. The applications for this card in eternal formats are obvious. I will be very surprised if this is not available on Magic Online.

READ MORE: The List for Baldur’s Gate is Worse than Expected

Players knew as soon as the card was spoiled that Displacer Kitten would be good. What we didn’t realize is how heavily its consistently been exceeding expectations. Anyone who’s played with Displacer Kitten has been ranting about how much better the card’s been playing than expected. The amount of value loops that this card enables is ridiculous. When used with tutor creatures like Spellseeker, Displacer Kitten can create complex combos that map into a kill. Some players are experimenting with the card in Legacy and Vintage. This could be another card that fetches a high price online if it proves to be an eternal mainstay.

Pauper is the format that stands to gain the most from MTGO Baldur’s Gate. It also stands to be the format where a playable staple falling through the cracks is most likely. I’m not too familiar with Pauper, so I don’t know what commons stand to have the highest impact there. Hopefully, Daybreak Games will keep an eye out for commons impacting Pauper and make sure they get online treatment.

This isn’t the First Time

Magic Online designers have stated that there may be continuous plans to get relevant MTGO Baldur’s Gate cards online as they appear. All we need to do is stay tuned.