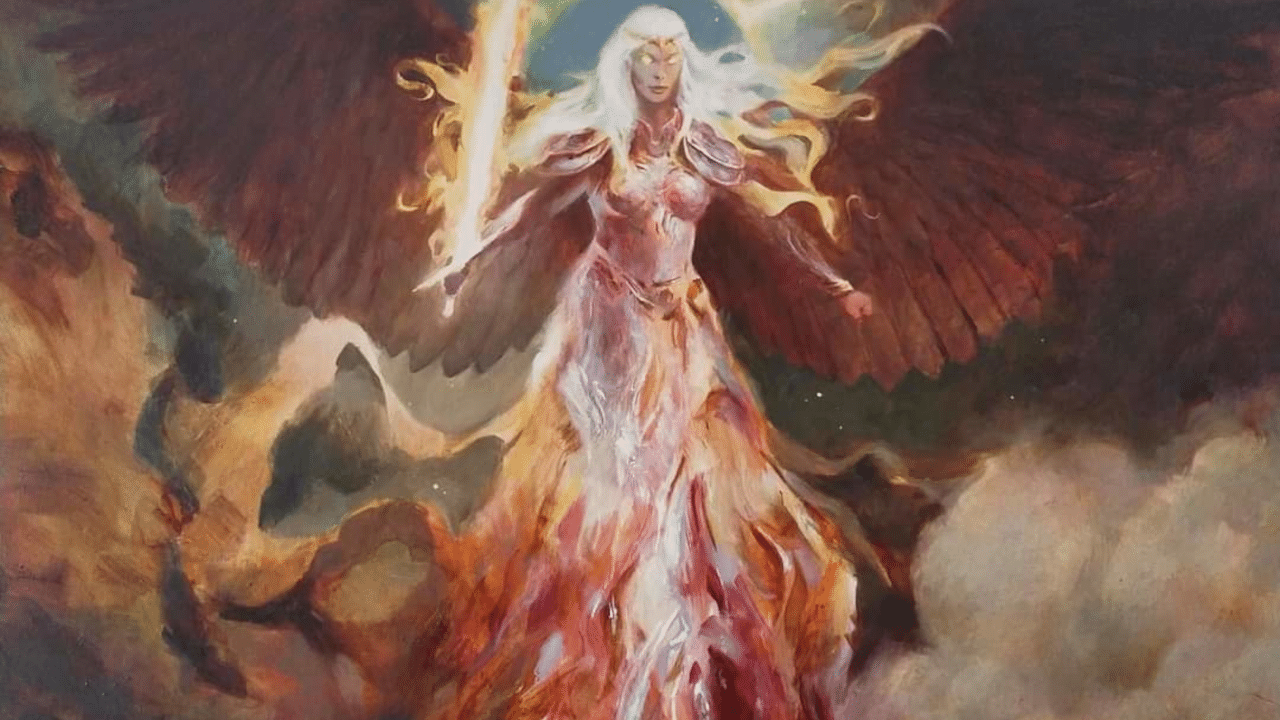 Wizards of the Coast just dropped a bomb shell of a Banned and Restricted announcement today. This announcement comes in the wake of a 2 deck Standard format and a World Championship that had stale representation akin to the ladder. But the B&R today didn’t touch Standard at all! Instead, it blew the doors open on Historic ahead of a few Historic MIQs and hopefully, some new Historic focused product releases! Today, we’ll talk about 5 decks that we would recommend to play in the new Historic Format.

The first deck that we’d recommend is going to be Jund Sacrifice. This version and the Bolas’s Citadel version of the deck are sitting in the top 2nd and 3rd spots for the metagame share, just behind Jeskai control. While there may be some minor changes needed for this deck, the overall consistency and strategy has stood the test of time and should be a solid contender.

Next up is Orzhov Auras. This deck also has been a recent contender in the format, and is a really solid aggressive strategy. It has some really good removal options that synergizes well with Kor Spiritdancer and Sram, Senior Edificer to build a tall board and win the game quickly.

This one is more of a classification of decks, rather than one specific deck. Collected Company decks are very strong, and can come in many flavors. The list above is a Heliod, Sun-Crowned and Scurry Oak Combo deck. The other variant of this that I’d consider as well is a Abzhan Humans version that plays a bit more like Death and Taxes. Elves would also fit in this classification of decks too.

Goblins is up next, and this deck has come back up in the metagame due it’s speed and ability to go over the top of many other fair decks in 1 turn. Muxus, Goblin Grandee is still an insanely powerful card, and you’ll win games very quickly with this deck.

The last deck that I’d recommend is an ol’ reliable. Gruul aggro has been a mainstay in the format throughout it’s history. It’s one of the most consistent decks out there and generally is well suited when a format changes. There’s a couple versions of this deck, the version that we have above, and one that caps out at 3 CMC creatures and plays additional reach like Atarka’s Command.

I will say that despite Memory Lapse getting suspended, I do believe that Jeskai Control still is powerful enough to be a contender in the format. We also will have to keep our eyes on the Jeskai Creativity deck. Losing Memory Lapse was a big blow to the protection suite in these decks, but they should be able to backfill that slot with another counter spell.

READ MORE: The Key to Commander from Innistrad: Midnight Hunt