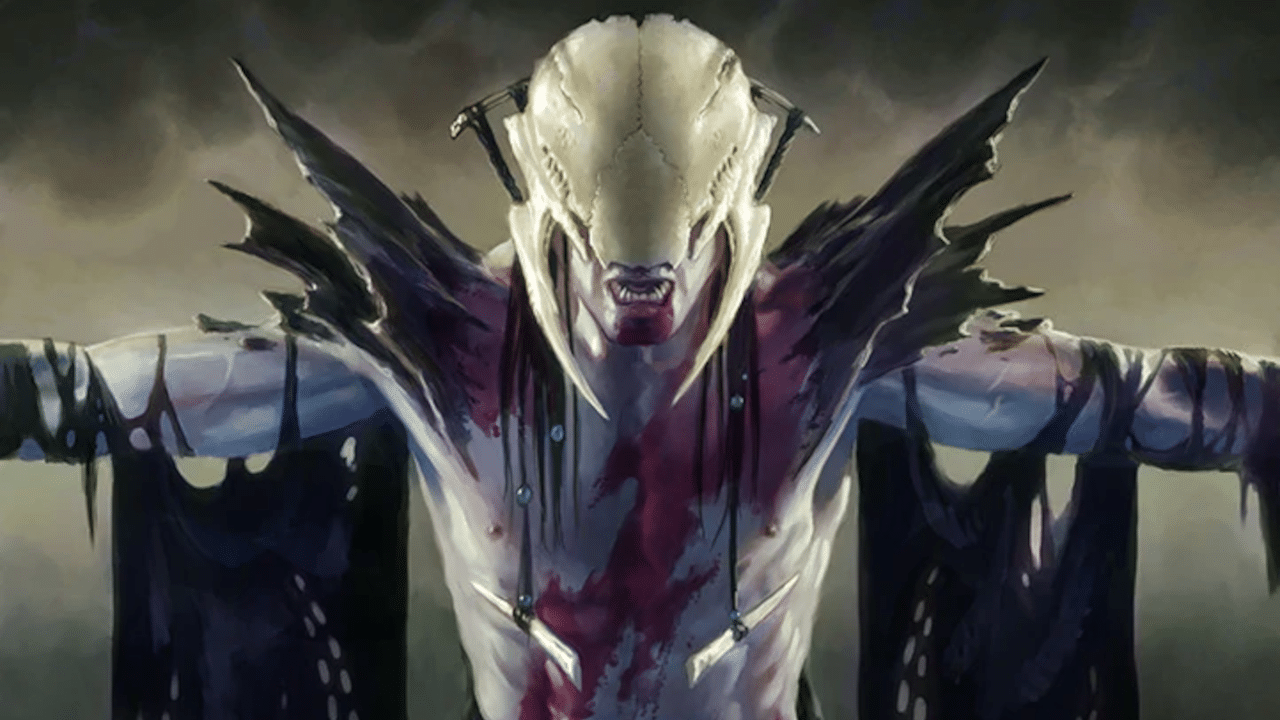 The Explorer format is fresh and new at this point in time, but it’s going to become Pioneer eventually. We saw Winota, Joiner of Forces banned recently, so the format is deviating for the moment. To bring things back in line and closer to Pioneer, Wizards of the Coast aims to add more cards to the format through various means.

Today, we’re going to talk Explorer, and 23 cards that the Explorer format needs to feel more like Pioneer. Yes, all of these cards will make it eventually, but adding these cards now flushes out a lot of the format, and even could make Winota ok to unban.

If you want to listen to more of my thoughts about each card, check out the video above! There’s 3 cards for each color, with a few more for Multicolored and 3 for lands.

To kick off the red cards, Monastery Swiftspear and Eidolon of the Great Revel are stellar additions to the aggro decks of the format. Right now, we don’t have a straight forward aggro strategy in the format. The current Mono Red and Boros aggro decks are missing these key pieces to help them get off the ground quickly.

Collective Defiance is an inclusion in Izzet Phoenix and Control decks. The Izzet decks have been struggling to get off the ground, and have had to retool their cards to make the deck work. It’s become a different deck from what is in Pioneer. This, alongside another card in our list, will help those decks out.

In the Green camp, Elvish Mystic and Sylvan Caryatid are essential redundant mana creatures that the green decks have been craving. Gilded Goose is ok, but nowhere near as good. Not to mention Sylvan Caryatid is utilized in a few different decks so this is a nice addition to work towards those.

Oath of Nissa isn’t a huge format staple, but it’s one that’s helping to enable the Mono Green Storm the Festival Deck. That deck sees a fair bit of play in Pioneer, and it’s close to complete in Explorer, so adding this piece would be nice.

Speaking of the Izzet decks, Thing in the Ice is the other card that will help. It’s one of the main win conditions of the deck. It plays similarly to something like Smoldering Egg, but it’s far more powerful.

Mausoleum Wanderer is next, and is the sole missing piece from the Mono Blue Tempo / Spirits decks, and is also included in the Bant variants as well. It’s another early game creature to help get the deck going. It also provides a free, and powerful counter spell in a pinch. Jace, Vryn’s Prodigy is the last card in Blue. While it hasn’t seen a ton of play as of late, it is a fan favorite card from back in the day, and could see play in Historic as well.

As for Black, honestly, the color has a lot of their tools already in the format. There’s just a few things missing. Kalitas, Traitor of Ghet is a premier tool in Pioneer to help deal with creature based strategies, and it’s sorely missing in Explorer.

Bloodsoaked Champion is another strong 1 cost creature to help get the Mono Black Aggro decks up off the ground. While we have Dread Wanderer, it’s about the critical mass of these cards that helps the deck function properly.

Lastly Collective Brutality is a card that is a staple in Modern, but has fallen off a bit in Pioneer. It’s been recently picked back up in the various Greasefang decks of the format. All in all, it’s still a versatile and strong card that people like, and so it’d be a great addition to Explorer at this stage.

White has only a few really necessary cards that it needs to bring, as it’s more of a splash color in Pioneer. Chained to the Rocks is a very strong removal enchantment, and is the only missing piece from most of the Fires of Invention decks. Though it doesn’t move the needle on the decks power, so there’s no reason to not bring it in.

Favored Hoplite, just like Monastery Swiftspear and Bloodsoaked Champion, is another strong 1 cost creature that’s needed in the format. Primarily seeing play in the Boros Aggro decks, it’s adds to the density of early game threats the deck needs to fight in the format. Thalia’s Lancers is a pretty out there pick. Only seeing play in the Mono White Devotion decks, it’s a vital piece for the deck. It helps to search up the decks heavy hitters like Golos, Tireless Pilgrim and Emrakul, the Promsed End.

We have 6 total cards for our Multicolored section.

Voice of Resurgence is one of the mainstay cards in Winota. Since Winota is banned in Explorer, it’ll be used in a more fair way, but will be there when Winota comes back. Supreme Verdict is one of the best sweeper in the game, and it’s one of the few missing pieces from Azorius Control. Reflector Mage is an interesting one. It sees play in Humans decks, which don’t see a ton of play any more in Pioneer. It’s possible that if this were to be added to the format, we have much of the rest of the deck, so we could see Humans make a showing in Explorer. Boros Charm and Izzet Charm are very powerful tools for their respective decks, and given that they’re uncommon, they are very easy to include in the grand scheme of Historic Anthology 6.

Lastly, Spell Queller is a key piece of the Bant Spirits deck, which hasn’t seen much play in Pioneer lately. Though it’s still a great pick for a deck to take a random tournament down, or possibly to ladder with!

We have 3 lands to talk about, starting with Urborg, Tomb of Yawgmoth. It’s a land that finds homes in many black decks, and while it’s used in small quantities in those decks, it helps smooth the mana out. Same goes for Mana Confluence. Both of these lands are fairly low risk additions to the format but will help a lot.

The one high risk pick here though is Nykthos, Shrine to Nyx. Generally speaking, the only devotion deck that’s got some fight to it is Mono Green Storm. Though Mono Black devotion and Mono White both have some showings in Pioneer, and this is a big part of making all of these decks work.

I think that if these cards were to be included, it’s possible that Winota could even be unbanned. We could have a nearly 100% meta functional Pioneer right off the bat. There are a few cards and decks still missing, though those cards total to probably another Anthology’s worth.