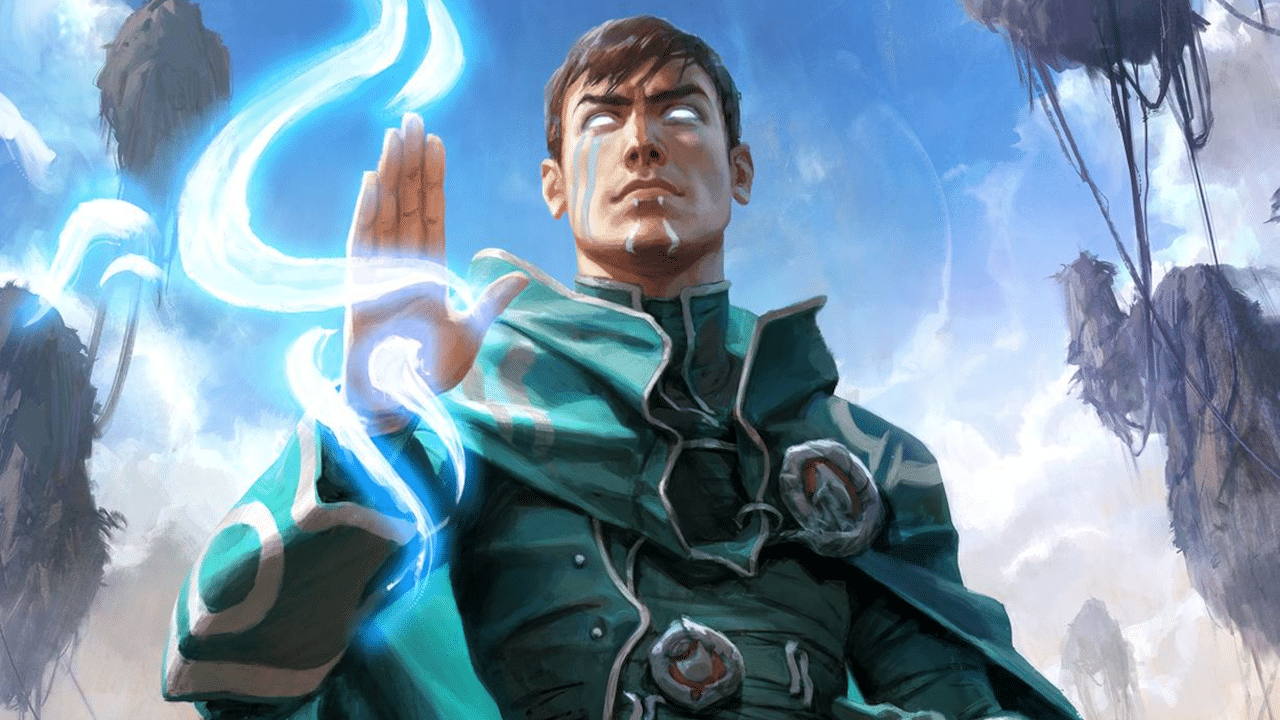 Mark Rosewater, Magic: the Gathering‘s Lead Designer, is a true gem for the community. His Blog is always filled with awesome content, and he’s always ready to answer questions from the community, from Rules questions to hypotheticals about Magic. A couple days ago, one fan had a question that got the gears turning, and now MaRo is looking to the community for their feedback.

“Hey Mark, I’ve been wondering… Could Planeswalkers be portrayed as legendary creatures in cards even after their sparks ignited?”

“That’s an interesting question. How would you feel if we occasionally portrayed a planeswalker as a legendary creature card?”

Now that’s a pretty cool thought! Having a planeswalker like Jace Beleren or Liliana Vess turned into a legendary creature. We’ve seen somethings similar to this, but not quite what I think Fehtc was thinking.

These planeswalker cards are part of a Secret Lair, where these existing cards are formatted into regular looking cards. These cards still are functionally the same as their original planeswalker forms. We have seen another “planeswalker as a creature” version.

The Magic Origins flip planeswalker cards are another version of this idea, but it still has a planeswalker tied to the card. This is closer to the idea that Fethc had, but it plays to the spirit of the idea. We want something similar to the front side of Jace, Vryn’s Prodigy but is true in name to the planeswalker.

I think for these planeswalkers, we’d need to have all new designs for the cards. I think that we could keep the casting cost, and the starting loyalty would be their toughness. At the end of the days there’s a LOT of cool things that the team could do with this idea. I do think that unless there’s a story reason for these characters becoming a creature card, this treatment would probably have to be done in a supplemental product.

READ MORE: This Card PLUMETTED In Price…Here’s Why You Should Be Happy

What are your thoughts on this? Which planeswalkers would you want to see turned into creatures, and how would you design them? Let us know in the comments!