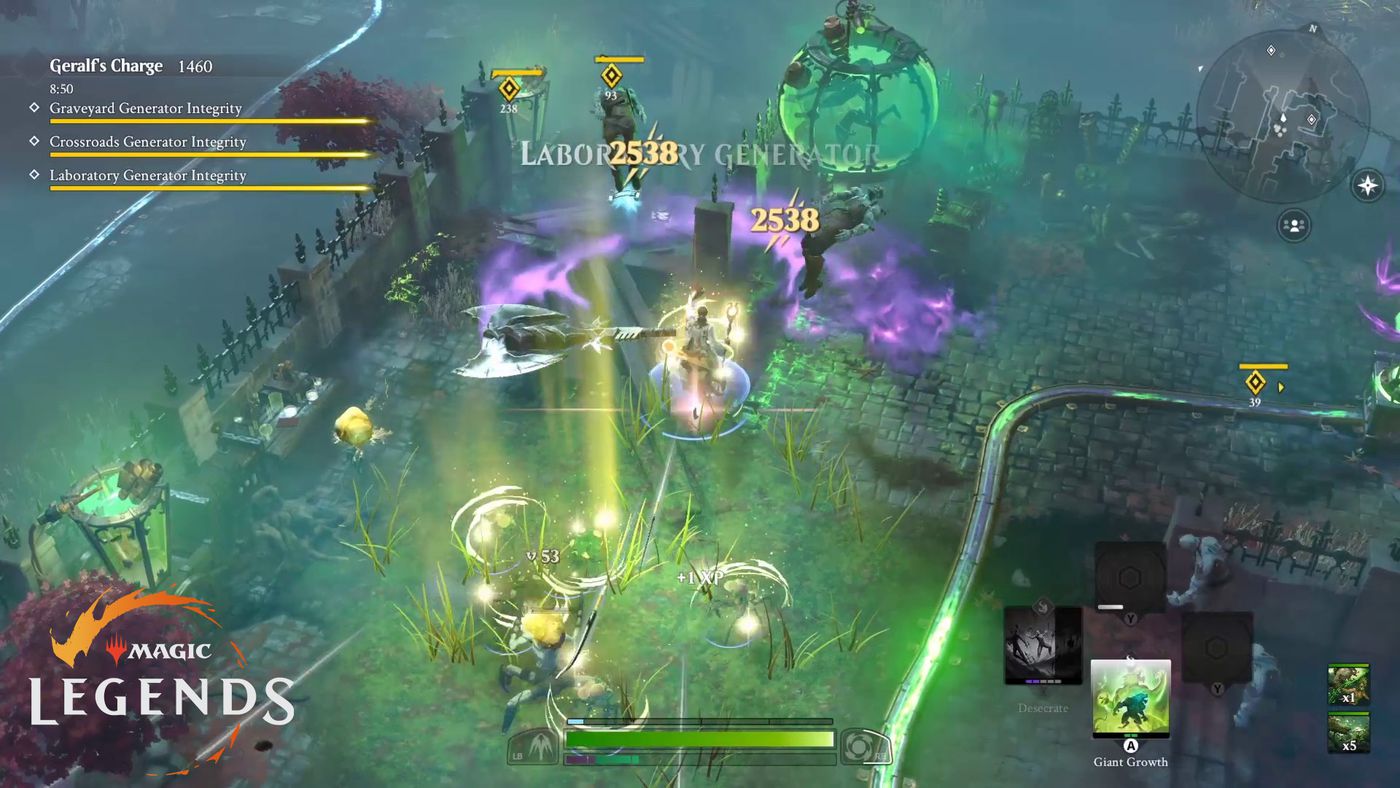 Magic: Legends, the ARPG from Perfect World Entertainment and Cryptic Studios, has been making significant improvements since its PC Open Beta launched last month, and the latest update is the biggest one yet.

Servers for the Magic: Legends PC Open Beta are temporarily down for maintenance, but the game’s official website has released the list of changes coming with the biggest update yet, and it includes hundreds of bug fixes and Quality of Life (QoL) improvements. Note that in context of video games, QoL refers to features or aspects of game design that ensure players have a smooth gameplay experiences.

The free-to-play game has received negative reviews due to these bugs, with Twitch streamer Sean “Day9” Plott criticizing Magic: Legends during his stream, and others complaining about the ARPG’s bugs and other performance issues, so hopefully, these changes will improve the overall gameplay experience.

You can check out all the changes that comes with the latest Magic: Legends update below:

Magic: Legends Open Beta is now available for free for the PC. The ARPG set in the Multiverse of Magic: The Gathering is coming to PlayStation 4 and Xbox One later this year.