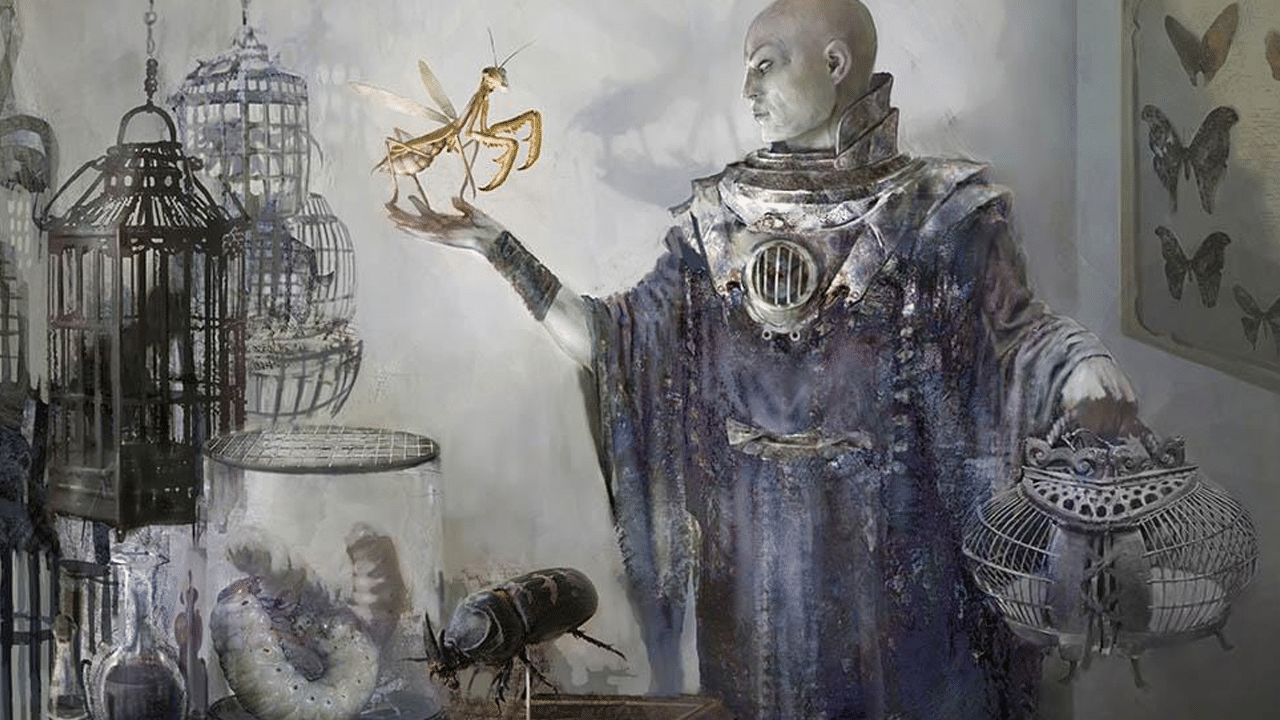 Building the best MTG Arena decks can be a grind at the best of times but even more so when the meta is always changing. Naturally, if you homebrew a deck it needs to go through hours of testing before taking it into Ranked, but we have some decklists that will get the job done quicker.

Mono-Aggro decks started to take over with the introduction of Kaldheim. They’ve always been a present threat, but certain additions took the meta to a whole new level. Mono-White is often built around super early aggression and recent newcomers like Monk of the Open Hand and Paladin Class aid this.

There are variations of this deck that reduce the amount of Snow-Covered Plains in favor of dual-purpose cards. Kabira Takedown, Sejiri Shelter, and Skyclave Cleric all double as a land if needed. The second spell triggers in this deck are what cause most games to be conceded.

Turn one Monk into turn two Paladin Class and Codespell is rough for anyone to deal with. Once you have three mana in play, you can start to play and trigger cards like Clarion and Luminarch for salt in the wounds. Mono-White Aggro is easily one of the best MTG Arena decks around at the minute and it appears that Midnight Hunt will only strengthen it.

Rakdos has been a slightly abused deck choice throughout the 2021 Ranked season. The Knights deck is popular in Historic but that’s not the format we’re chasing here! Rakdos Treasure is a simple concept, create mana tokens to gain access to bit creates and spells earlier.

The deck as it sits above is very changeable. Some variants use more copies of Valki, Orcus, or Gelatinous Cube in place of Lolth and Blood in the Snow. Valki/Tibalt can often be a card that draws a concession from your opponent. At seven mana, it could be played as soon as turn four if the match plays out perfectly.

Cards like Orcus are the perfect counter for aggro and token decks while Kalain can help bring creatures into play with tokens already added. Kalain is an incredibly underrated card in Standard and was viewed more as a Commander card. He fits the Rakdos meta beautifully having been an incredible addition with the D&D set.

Read More: How to Brew a Deck in MTG Arena With Just Commons and Uncommons

Orzhov and Rakdos are on very similar paths through the MTG Arena meta. Both are on the rise with recent sets and are looking like popular options early on in the 2022 Ranked Season. What makes them the best MTG Arena decks at the moment is very similar, variety!

There’s a little more rigidness to this Orzhov build but there is no set win condition within the deck itself. You can flood the battlefield, use Kaya to maximum effectiveness, or counter your opponent into frustration. One of the main changes/additions to this deck is expanding the sideboard.

It can become a bit overwhelming to have a full 15 card sideboard to choose from in a best-of-one match. If you wanted to add some more situational cards though, feel free to give it a try!

Izzet Dragons is an interesting outlier among the other decks in this list. It probably has a higher skill barrier to use effectively and certainly isn’t a deck for ultra-aggressive players. You’ll be tasked with navigating early game phases using only counters and removal.

If you can make your way to the mid-game with enough mana and treasure tokens in place, that’s when the Dragons come into play. Fortell will also play a big part in managing the early stages of the game and you will want Saw it Coming and Alrund’s Epiphany to come into play for their reduced costs.

This deck can be hard countered by Aggro decks if they build up the battlefield too quickly. Fear not, as Izzet Dragons can outlast Aggro decks fairly easily using counters and removal to leave your opponent needing to top deck their way to a win. If used right, it earns its place as one of the best MTG Arena decks around at the moment.

I’ve already noted one Orzhov deck on this list and Control is probably the more accessible and easier to play. Angels, on the other hand, are much more fun! There is a lovely mix of card types here with Creatures, Spells, Sagas, and Enchantments all being used.

Orzhov Angels is pretty much perfect against most matchups and it will come down to making sure you start with the right cards in hand. When I say perfect, I mean it has no real weakness that it cannot overcome.

The primary change is only relevant when Innistrad: Midnight Hunt releases. Power Word Kill currently features and could be replaced by Infernal Grasp because it’s a much better two-mana black removal spell. I would expect the deck to reduce the number of Vanishing Verse cards to allow for multiple copies of Infernal Grasp too.